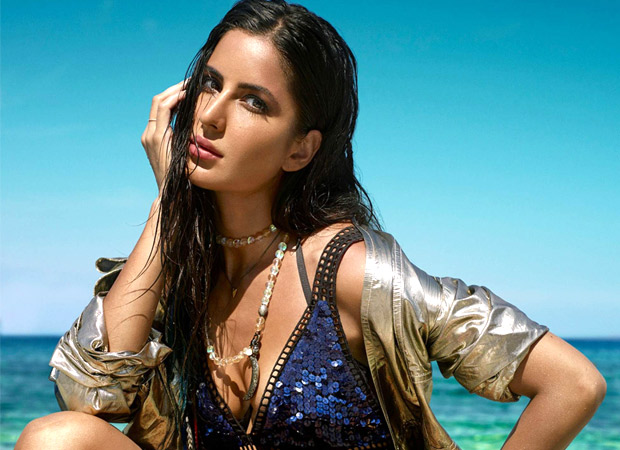 The title was 'Katrina Meri Jaan' and now we all know that it's called Zero with Shah Rukh Khan playing the role of a lifetime. Faridoon Shahryar in an exclusive interview with Katrina Kaif asked her about the Aanand L Rai film and this is what she had to say:

"Every film has an interesting journey, that film is being made now and it's called Zero. It's very satirical and it is very interesting. It's a very dramatic character and it is unbiased and unapologetic. It has some amazing acting performances and that's wonderful. I am having a great time with Aanand sir."

Later also talking about Thugs of Hindostan and working with Aamir and director Victor once again and this is what Katrina Kaif had to say, "It's a huge film and Adi and Aamir don't like to speak about things till they are ready to unfold the information for their fans. But I think I am really happy to work with Aamir after Dhoom 3 and it is incredible to work with him. Again it's a very interesting theme and he's trying to do something different, something that happened been done before. It's fun but a lot of hard work."