No matter how hectic her schedule gets, Priyanka Chopra will still have the time to attend to husband Nick Jonas' concerts and is often cheering as loudly as she can. She was on a pan-India tour to promote The Sky Is Pink and is just back to the US after the film's release. While all she resumed work immediately, Priyanka also attended the Happiness Begins concert by the Jonas brothers in California. 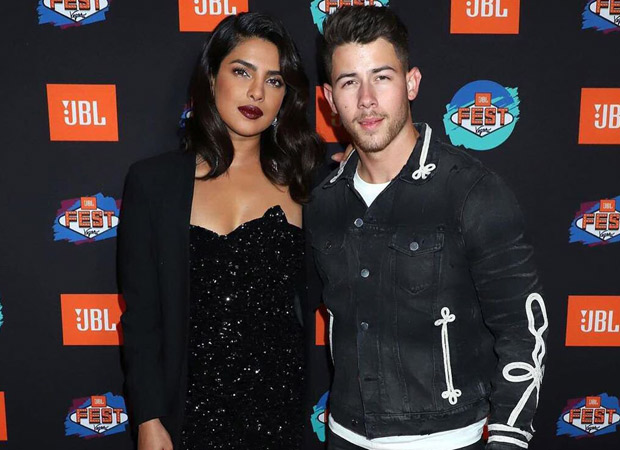 In a bunch of videos, we saw Priyanka and sister-in-law Sophie Turner seated among the audience, clapping along with the crowd. In one of them, Priyanka also sings along as Nick performs on the stage. It was a packed auditorium and we can safely say that the Happiness Begins tour is indeed a success.

How cute is this couple? Priyanka and Nick, recently also attended a screening of Gully Boy hosted by Amazon Studios, in Los Angeles.

The actor's new YouTube show ‘If I could Tell You One Thing’ is quite a hit. Meanwhile, she is also working on We Can Be Heroes, a Netflix original directed by Robert Rodriguez. The White Tiger, another Netflix original based on Aravind Adiga's novel with the same name, also stars her in the lead role.