Varun Dhawan turned 32 today and he is all set and raring to win our hearts. He is one of the busiest actors today and since the last seven years that he has been around; he has made sure to make his every film count. He has a large fan following and is considered one of the most viable actors at the box office today. But there is so much more to him than just his box office track record. 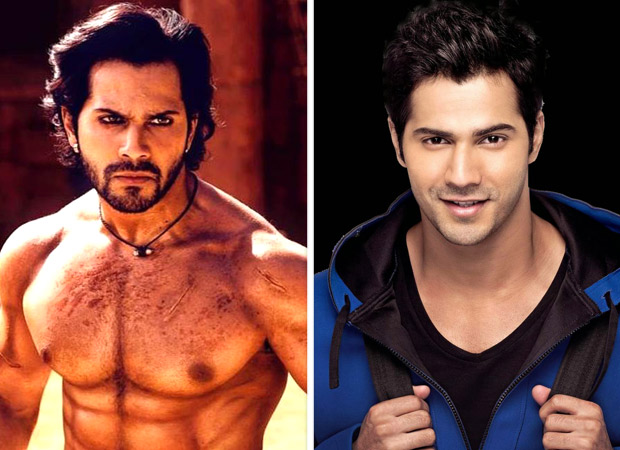 You will find die-hard Varun Dhawan fans but there are hardly any detractors, and there are several reasons for that. Here is why we think there is a lot more to Varun than what appears on the surface.

1: Varun does not shy away from accepting gritty, non-commercial roles

Varun is just as convincing serenading his leading lady with a peppy number in Badrinath Ki Dulhania or Main Tera Hero as he goes all intense in Badlapur or Sui Dhaaga. While it was easy to brand him as an out and out commercial hero after Student Of The Year, he did a Badlapur and proved everyone wrong. While the industry was talking about his ‘Salman’ act in Judwaa 2 act, he impressed everyone with his understated October act.

He just kept on going a notch higher with his choice of films from then on. He is charmed us with his beautiful rendition of Mauji in Sui Dhaaga and then came the gritty and cynical Zafar in Kalank. If one observes carefully, Varun makes sure that his fans know that he is a complete package.

2: He has never LIMITED himself to a box

Varun is equally convincing as a spoilt brat in Student of The Year as he is a lovelorn, hopeless romantic in October. He is your poor little rich boy but will play a tenacious underdog with equal conviction. Though he has the charm and aura of a mainstream Bollywood hero, Varun has dared to explore so much more with his on-screen characters.

3: Varun knows the pulse of the youth, connects to them directly through social media

Karan Johar jokingly claimed that he would make Varun a Social Media Minister if he has that power bestowed upon him, the reason being that the actor handles his own accounts. It is true! Varun has a direct connect with his fans because he takes efforts to connect with them through whichever means available to him. Thanks to this, masses can relate to him and not just his on screen aura. They aspire to be like him because they have a sense of familiarity with him.

4: Varun is always in his own league

Looking at his filmography and performances, there is a section of the society who believes that he has Salman Khan’s panache and Govinda’s charm. But, in reality Varun has carved out his own niche which is unique and special. Despite so much competition from his fellow contemporaries and even veteran stars, there is no one who can enter the Varun Dhawan space.

5: Varun is UNSTOPPABLE, and is unaffected by the box office

With Remo D’souza’s Street Dancer, Coolie No 1 with dad David Dhawan and Shashank Khaitan’s Rannbhoomi there is a lot Varun will explore in the coming months. He sure is an unstoppable force, with an impressive success rate. But despite that he still has his head firmly on his shoulders, as he soldiers on…giving us one impressive performance after another.