Varun Dhawan is all set to stun us in a never before avatar in Karan Johar’s Kalank and we are all psyched to see him in his mentor's movie again, and that too with Alia Bhatt. Varun is not leaving any stone unturned to make sure that he is in a perfect form for Kalank and is going all guns blazing working out for the same. We all know that the October star is one of the most versatile actors in the industry today but one cannot shy away from the fact he is infact the most celebrated as a quintessential commercial hero. Kalank will give us a chance to see him as the same and we can't help but get all excited. 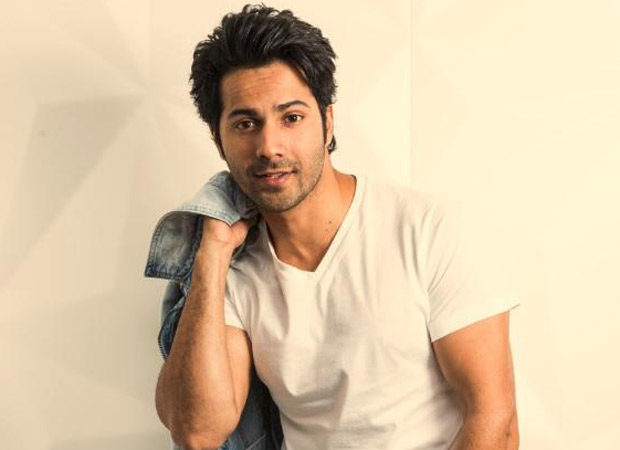 Varun shared a video on his timeline and stated, “Night training for #kalank. After years iv got a character for whom I’m very excited to train for. Try this only once you get used to the movements. It’s taken me sometime to master this.keep your core engaged at all times. P.s that the new mission impossible theme playing.” Kalank is an ambitious magnum opus set in the partition time frame which has a bevy of Bollywood stars including Varun Dhawan, Alia Bhatt, Madhuri Dixit, Sanjay Dutt, Aditya Roy Kapur and Sonakshi Sinha.

Apart from Kalank, Varun was also in the news for his electrifying dance performance in the event of the year, Sonam Kapoor Ki Shaadi! He was at his energetic best and even made his relationship with Natasha Dalal official at the red carpet of Sonam-Anand Ahuja’s reception party.

We've got an ultimate casting coup!​ Our upcoming action adventure #Shamshera has a roaring villain against #RanbirKapoor. It's the one & only #SanjayDutt | @duttsanjay​ | @karanmalhotra21 | @ShamsheraMovie