Twinkle Khanna recently interviewed Kajol for Tweak India. During their conversation Twinkle spoke about how she and Akshay Kumar divide bills at home. 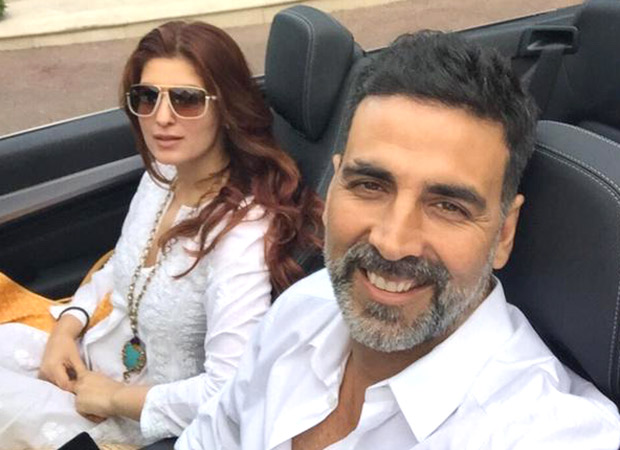 Twinkle Khanna asked Kajol about how she and her husband Ajay Devgn split the bills at home. Before Kajol answers, Twinkle gives an example from her life. "For example, in our life, all the kids’ school, education, I pay for. Because then, I can tell them, ‘Tum padhe likhe ho (You are educated) only because of me’," she said.

Responding to the question, Kajol said that in their case it is more about convenience. She said that she mostly takes care of online bills while Ajay is responsible for offline payments. She also said that Ajay Devgn is a very hands-on parent.

"If I have to get up at 7 o’clock with Yug for school, half the time he will get up at 7 o’clock anyway, sit with him, have breakfast with him, send him to school, etc. So I don’t have to get up every day,” Kajol said, adding that Ajay did the same with Nysa when she was younger. “But now when he is working out and stuff like that, he does take him, sit with him for his classes and stuff like that. So, he does spend a lot of time with the kids and he is very, very much hands-on,” she added.

Akshay and Twinkle who got married in 2001 are parents to two children- their son Aarav and their daughter Nitara.