Last Updated 31.01.2023 | 10:08 PM IST
feedback language
follow us on
Bollywood Hungama » News » Bollywood Features News » Tusshar Kapoor confesses he waited to get a murder mystery to mark his comeback; says, “People come to me for comedies only”

Actor Tusshar Kapoor is all set to mark his comeback in the entertainment industry after a hiatus. While the release of his upcoming film Maarrich is around the corner, Kapoor opened up about why he chose to get a project, which wasn’t a “comedy”. For the unversed, Maarrich revolves around two brutal murders and six suspects. Tusshar plays the titular character of a cop in the forthcoming film. 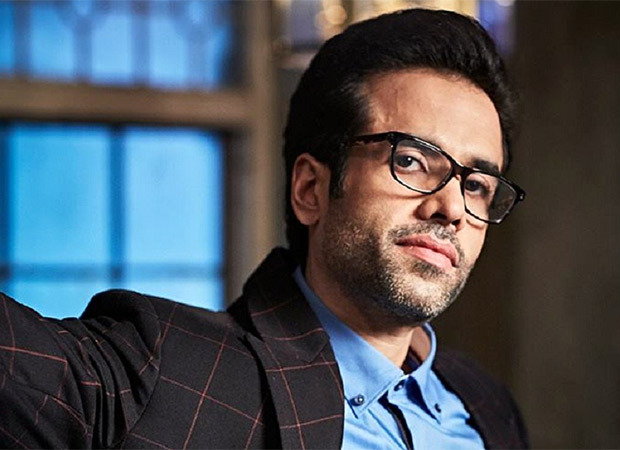 Tusshar Kapoor confesses he waited to get a murder mystery to mark his comeback; says, “People come to me for comedies only”

Speaking of the same, Tusshar explained why after his last release, Golmaal Again, he chose a murder mystery to return. He told Hindustan Times, “I didn’t want to do the same regular stuff being offered to me. I wanted to do something different and that took some time. A lot of people come to me for comedies only. I had to wait a while to get the right offer. Otherwise, I have been very busy with other things.”

He further asserted, “I produced Laxmii which took time. The pandemic also happened in between and I wrote a book as well. I didn’t really get time to focus on making a film again. Then Maarrich happened. It’s a well-made low-budget film and I have produced it as well.”

As the conversation progressed further, the portal also asked the actor if he gets offers from OTT as this medium often explores genres like suspense, murder, and mystery. In his response, Kapoor said, “I get a lot of offers but after I say yes, somehow, they don’t get made. I have said yes to thrillers as well as comedies. I also said yes to the remake of an Israeli show, but somehow the process took too long for it to go on the floor, the pandemic was also creating a lot of chaos, that’s why nothing could be materialised.”