If Rahul Dev Burman’s swan song 'Kuch na kaho, kuch bhi na kaho' is remembered so vividly to this day, it has more to do with the staying power of the limitlessly talented composer rather than any intrinsic merit of the song’s parent film 1942: A Love Story. Of the two versions of the songs sung by Lata Mangeshkar and Kumar Sanu, there was a bit of controversy over the female version, sung to immortality by Lataji. 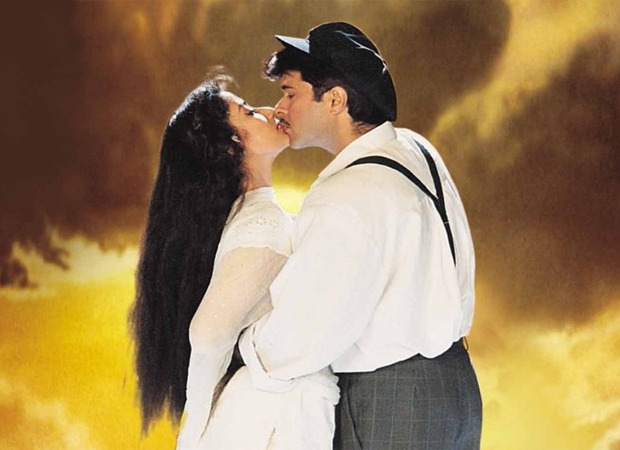 The song had already been recorded in Kavita Krishnamurthy’s voice when it was done again by Lataji. Was Lataji aware of the song’s history? Absolutely not. Hear what she has to say. “I only knew what Pancham (R D Burman) told me. He rang me up and said, ‘Didi there‘s one final song in 1942: A Love Story which (director) Vidhu Vinod Chopra is very keen that you sing. Will you do it?’ Pancham and I shared a very warm and close relationship. He confided all his joys and sorrow in me. I said of course I’d sing the song for him. Then I left for my concerts in the US. When I returned Pancham was gone.”

The song was recorded posthumously by Vidhu Vinod Chopra and his team.

A musician who was present at the recording remembers, “Vinod Chopra wanted that one song to be sung by Lata Didi. He had consulted Panchamda about it and Panchamda was all for it. He asked Lata Didi to sing 'Kuch na kaho'. But before the song could be recorded Panchamda passed away. We recorded the song without Panchamda. We were so excited. History was being made. I remember Vinodji kept asking Lata Didi to do one more take. Finally Didi turned around and told him, ‘Ab rehne dijiye. Ho gaya.’ And she walked off.

As for Kavita Krishnamurthy, it is sad to see her raking up the old controversy on R D Burman’s birth anniversary when she knows what the truth is.

I remember meeting Kavita many years ago when she had brought up the 'Kuch na kaho' controversy. She had told me, ‘With due respects to Lataji, my version of the song was something else.’

With due respects to Kavita, I’ve heard both version and there is no comparison.

Also Read: Anil Kapoor had initially rejected 1942: A Love Story; had suggested Aamir Khan and Bobby Deol for the role