Angad Bedi followed the footsteps of Bollywood diva Katrina Kaif and made an Instagram reel inspired by her mango drink ad. He made a slow-motion reel wherein he is seen enjoying a mango drink on a Sunday. In the end, he can be seen sprinkling the drink towards the camera and in the caption, he sarcastically asks his wife, Neha Dhupia if her phone camera is fine. After making the reel Angad soon realized that he cannot outdo Katrina and accepted his defeat. 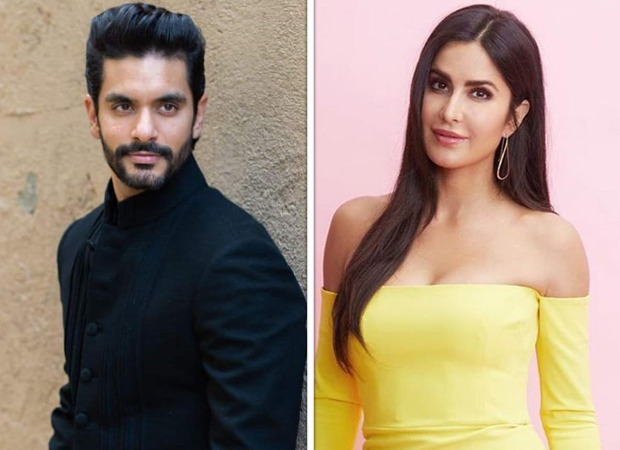 Angad tagged his inspiration Katrina Kaif and accepted that nobody can do it better than her. He captioned his reel which said, “I tried kat... but failed!!! Nobody does it better than you @katrinakaif nothing better than a fresh mango shake on a #sunday #sundayfunday @nehadhupia aapke phone ka camera thik hai (your phone camera is okay),”. Neha Dhupia also shared her husband’s reel in her instagram story and jokingly said to Katrina, “@katrinakaif look what you have done to my husband @angadbedi.”

Fans were quick to react to Angad Bedi’s reel and appreciated him for the slow-motion attempt. Some said that he should venture into the mango drink ad, while some enjoyed and laughed on his comical side. Angad Bedi had featured in the movie Tiger Zinda Hai along with Katrina Kaif and Salman Khan. It was directed by Ali Abbas Zafar and the movie was a box office hit