The team of movie ‘83 including actors Ranveer Singh, Saqib Saleem, and Jatin Sarna expressed their sadness at the death of ace middle-order batsman Yashpal Sharma. They were left in shock as they lost a great cricketer and an important member of the 1983 Cricket World Cup. The 66 years old cricketer, Yashpal Sharma left for his heavenly abode following a cardiac arrest on Tuesday morning at Delhi. The actors said that it was unimaginable for them to accept the fact that the veteran cricketer is gone. 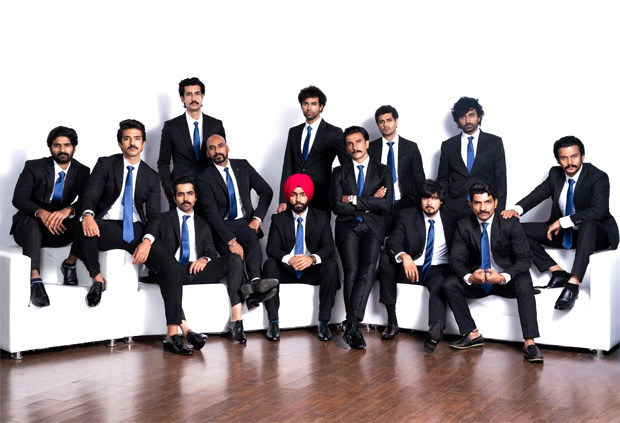 @yashpalsharmacricketer you will be remembered, History will never forget you???????? #83thefilm.

Jatin Sharma seemed to be in huge shock as he shared the equation with the cricketer, their plans and wish to watch the movie together. Jatin also mentioned that he still had to learn many things from him but he left without completing his innings.

Also Read: Rohit Shetty says Ranveer Singh will definitely be a good host as the actor gears up for television debut with The Big Picture