Before taking off for the next schedule of Namastey England, Parineeti Chopra decided to execute her vacay plans. And not surprisingly, she took off to her favourite destination Australia yet again, of which she is the brand ambassador. And yet again, like her other trips, Parineeti has been sharing glimpses of the picturesque locations in Australia that are a part of her itinerary this time. 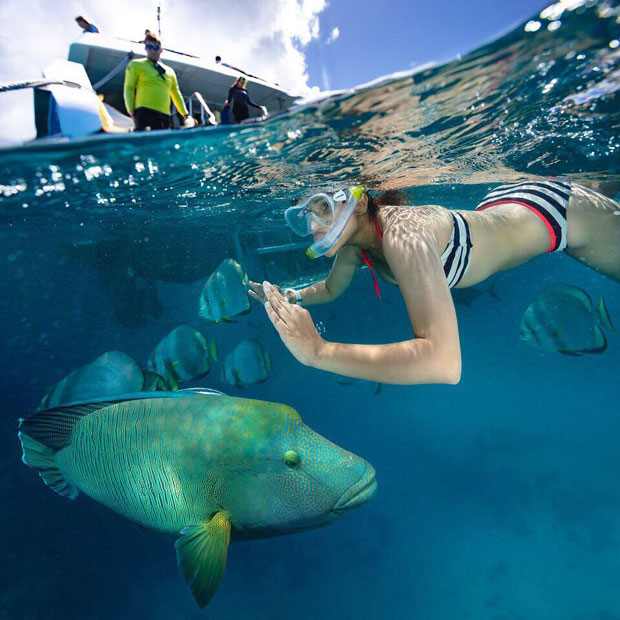 Amidst all her other visits, water baby Parineeti Chopra obviously couldn’t miss out on adventure sports. Fans of the actress may be aware that not only does Parineeti love her beaches and water sports but also that she is a certified scuba diver. Earlier, the actress had shared this good news when she received certificate for scuba diving on social media.

Now yet again, Parineeti Chopra has shared a picture of her snorkeling session across social media platforms. What more? She has captioned the same, saying, “NO CAPTION NEEDED! Snorkelled in between my two dives.” The actress took up this session at the Great Barrier Reef near the Hamilton Island. She was accompanied by the team of Tilt Shift Crew. 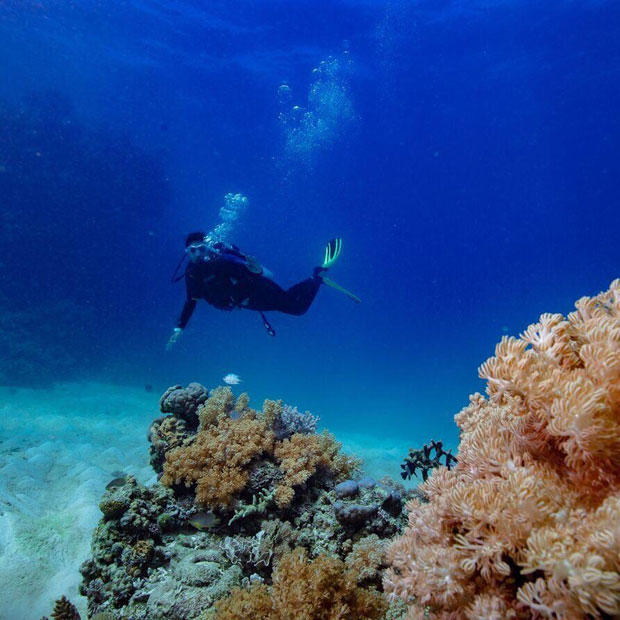 In fact, even prior to this, a couple of days ago, Parineeti Chopra had shared another picture when she went scuba diving at the Great Barrier Reef. “Diving in the Great Barrier Reef again!!! Cant get enough of diving in life,” read her caption for the said image. Looks like the actress’ fondness for water has only grown with time!

On the work front, Parineeti Chopra will next be seen in two films with Arjun Kapoor. While she has already finished Sandeep Aur Pinky Faraar with him, the shoot for the other film Namastey England is currently underway. The actress will also be seen as the wife of Akshay Kumar in the forthcoming Karan Johar production Kesari. Based on the Battle of Saragarhi, the film will be a period drama.

Also Read: Parineeti Chopra to take forward her singing career with this single