Sophie Turner has successfully moved on from her role of 10 years as Sansa Stark that she portrayed in HBO's Game Of Thrones. The actress will star in Quibi's drama series Survive and the first trailer was unveiled on Sunday, February 9, 2020. 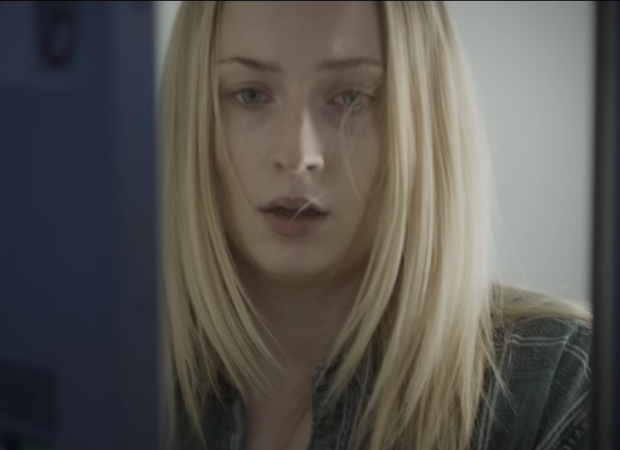 Based on Alex Morel's novel with the same name, Sophie Turner's Jane deals with the aftermath of a horrific plane crash in the first trailer of the upcoming series. The other survivour is Cory Hawkins' Paul as both of them embark on a journey trying to get through the personal trauma.

"I couldn’t be more honored to portray the role of Jane in Survive for Quibi. She’s a complex character fighting against the odds to not only save her life but to also find her own source of strength and courage. I only hope this can impact anyone struggling with self-worth to understand they are braver than they know and to seek the support they need," she said to People magazine.

Directed by Mark Pellington, Survive will release in April after Quibi is officially launched.