Trolls criticizing the outfit choices made by Nysa Devgn have been doing the rounds on social media for quite some time now. Doting father superstar Ajay Devgn reacted to the controversies on social media during the promotions of Total Dhamaal. The actor has some smart solutions to deal with the trolls and he is also a proud father as he applauds his daughter Nysa for handling the situation well. 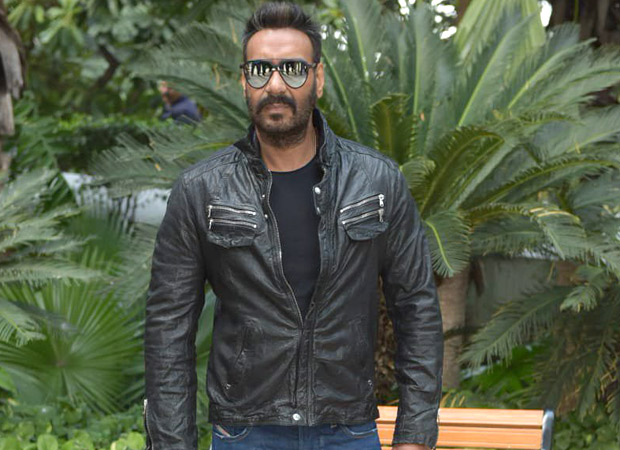 It is a known fact that star kids come under the limelight at a young age. One of its biggest disadvantage is trolling as they get judged for each and every act of theirs. The situation wasn’t much different from Nysa Devgn. The teenage daughter of Ajay Devgn and Kajol was subjected to backlash and trolls recently on more than one occasion for wearing swimsuits, shorts etc. and was also body shamed during these occasions. Reacting on the same, Ajay Devgn maintained during the promotions of Total Dhamaal that one has no right to judge the other.

The actor in these reports clearly asserted that no one has the right to judge his kids. He stated that while they can judge him or Kajol because they are actors, his kids are thrown into this limelight because of them. He went on to criticize the habit of being judgemental adding that if he did the same to someone, the latter would obviously feel bad.

While Ajay Devgn did maintain that people around don’t matter, he added in the same breath that being a father, he obviously feels bad for his daughter when she is subjected to harsh trolling.

On the other hand, he is also quite proud of his daughter who can now tackle these trolls. He confessed that the little girl would initially be quite upset due to these but she has eventually come to the realisation that there will always be people who will judge her no matter what! He also advised that the best way to deal with trolls is to avoid them.

On the work front, Ajay Devgn returns to comedy with Total Dhamaal which also stars Anil Kapoor, Madhuri Dixit, Arshad Warsi amongst others.