Punit Malhotra's Student of the Year 2 has created quite a buzz among the audiences. Featuring Tiger Shroff in the lead, the film marks the debut of Ananya Panday and Tara Sutaria. Punit Malhotra, who took over the baton from Karan Johar, reveals that the USP of the film is the action and the sport. He says, "While in the original film, Varun Dhawan and Sidharth Malhotra had been champion swimmers and sprinters, this time one of the students, Tiger Shroff, is a serious kabbadi player. Kabaddi is a sport that belongs to our heartland and it's very rooted to our culture. No one has really seen it too much on screen and it's a very macho sport." 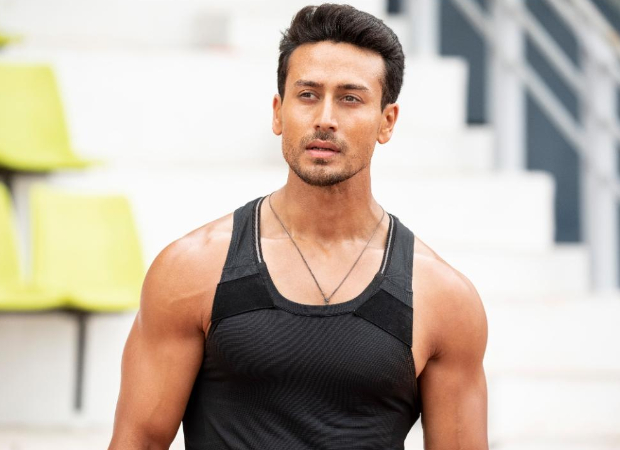 Tiger Shroff is known for his hard work and dedication. The actor took special kabbadi training to play the part. Punit adds, "Tiger and the team worked really hard on learning kabaddi. We trained for two months and there were lots of injuries in the process. We also got guys from the Pro Kabaddi league. There's someone who's the biggest name in the world for kabaddi. He's the coach who actually trains everyone and orchestrates Pro-Kabaddi. He was there with us through the shoot and choreographed everything. We shot the whole kabaddi sequence even before we reached the sets, so once we were there, we knew exactly what we need to shoot. It is so tedious that each and every person, including Tiger landed up with injuries everyday. But they worked really really hard for it and I'm really happy with the results."

Fox Star Studios presents a Dharma Productions film Student Of The Year 2. Produced by Hiroo Yash Johar, Karan Johar & Apoorva Mehta, the film is set to release on 10th May, 2019.

ALSO READ: Student Of The Year 2: Tiger Shroff has NEVER been to college in real life!