Student Of The Year 2 is set to release. The Karan Johar production marks the debut of Ananya Panday and Tara Sutaria. It has Tiger Shroff in the lead and there is much buzz about the movie. It is a sequel to the Student Of Year which starred Alia Bhatt, Sidharth Malhotra and Varun Dhawan and was a huge success. While makers are leaving no stone unturned to make sure this movie is received well, here is an interesting detail about Tiger. 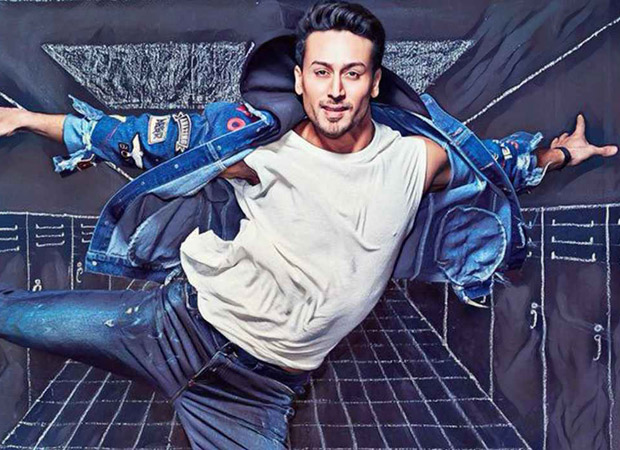 While he plays an ideal student who is into sports in this KJo movie, in real life Tiger has NEVER attended college. His father Jackie Shroff was the one to reveal this interesting titbit about his son on The Kapil Sharma Show. He said that he was signed for Heropanti directly after his high school got over and so he did not get a chance to study further. His school were the movie sets.

Now, that is very typical of any star kids. While there are actors like Shah Rukh Khan who insist that his children educate themselves adequately before doing movies, most star kids prefer to start early and learn on the job.

Student Of The Year 2 stars Tiger Shroff, Tara Sutaria and star kid Ananya Panday in lead roles and it also features Aditya Seal. Directed by Punit Malhotra, the film is expected to release on May 9.

Also Read: Student Of The Year 2: This sizzling chemistry between Tiger Shroff and Alia Bhatt in the ‘Hook Up’ song will make you wanna see them together in a film NOW