The year 2018 saw Tiger Shroff and rumoured girlfriend Disha Patani star in Baaghi 2. Before that, they had already done a music video ‘Befikre’. They had already matched steps and even danced to the recreated version of ‘Mumdiyan To Bachke’. And now, a year later, the pair created a storm at the opening ceremony of Indian Super League Season 6 in Kochi. 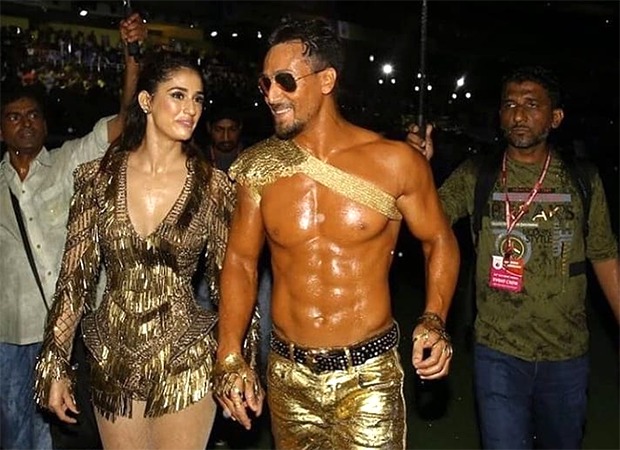 Disha Patani took to Instagram to share a video of them grooving to the beats of their song. Tiger Shroff flaunted his abtastic body while dancing shirtless while Disha grooved in a shimmer black and gold outfit. Posting the clip, Disha captioned it, "Performance at ISL @tigerjackieshroff." 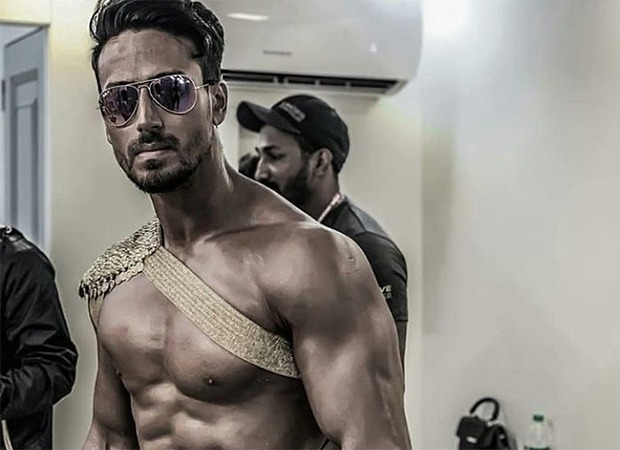 Tiger, too, shared of him dancing to the tunes of ‘Jai Jai Shiv Shanker’ from the triple century film War. Sharing the clip, he wrote, "Celebrating #war with the rain gods at the #heroislopening."

Meanwhile, Tiger Shroff is soaring high on the success of his last release War. He will soon begin the next schedule of Baaghi 3. Disha Patani, on the other hand, will be starring in Malang with Aditya Roy Kapur. She has also signed Ekta Kapoor’s next production.

Celebrating #war with the rain gods at the #heroislopening ❤️

5 Things to know about Vijay Deverakonda's…