Sanjay Kapoor took film enthusiasts down the memory lane when he shared a throwback picture from the film Prem. 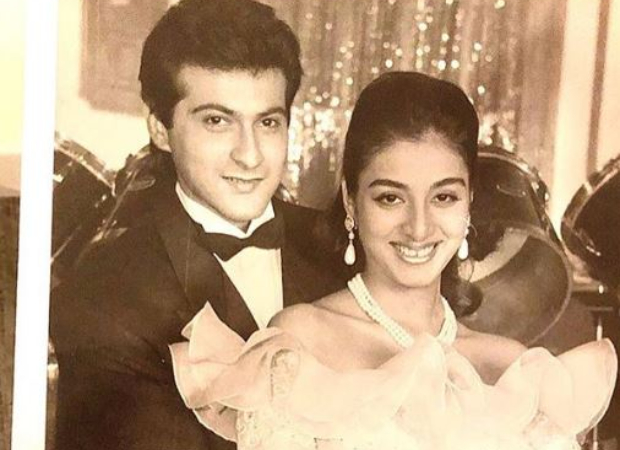 Sanjay Kapoor took to Instagram share pictures back from the days. In the first image, he can be seen posing with actress Tabu who was his co-star in the film. In the second picture, the two are seen posing alongside Satish Kaushik.

Prem released in the year 1995 with Tabu and Sanjay Kapoor in the lead. The film was produced by Boney Kapoor and directed by Satish Kaushik.

Also Read: Sanjay Kapoor reveals why Shanaya Kapoor did not go to a film learning institute