Two weeks after the 13th season of Bigg Boss went live, the evictions have started. The first one to leave the show was TV actor Dalljiet Kaur. This followed with actor Koena Mitra being evicted as well. Rashami Desai, who is rumouredly the highest paid contestant of Bigg Boss 13, was nominated but managed to dodge the eviction. 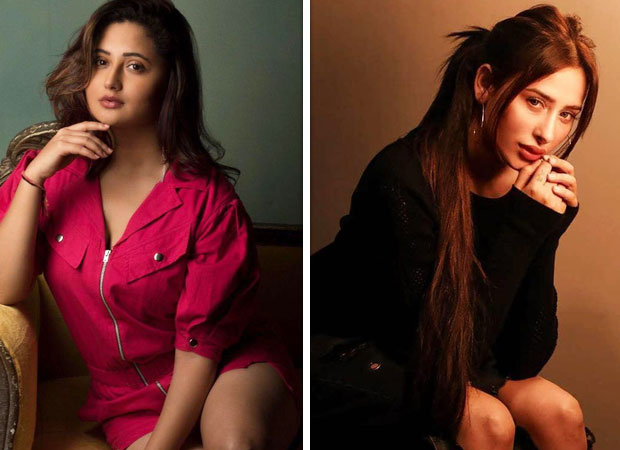 Now, Rashami is nominated once more for the coming round of eviction, alongside Mahira Sharma. In last night's episode, the two along with Devoleena Bhattacharjee formed a team but lost out to their opponent team consisting of Aarti Singh, Shehnaz Gill and Shefali Bagga. While the second team became immune to eviction nominations, Rashami and Mahira from the first team were picked for nominations. Devoleena, since she happens to be the queen of the house, was saved. Rashami, visibly upset to find herself in the eviction list repeatedly, even broke down.

The show is growing more intense. And like you see, the equations inside the house are changing, and it also looks like groupism is slowly sneaking in. Watch this space to know what unfolds inside the house