Last Updated 03.12.2022 | 8:08 PM IST
feedback language
follow us on
Bollywood Hungama » News » Bollywood Features News » THROWBACK: “I am in a relationship with thousands of people; I talk to 200 people on Instagram for two hours daily” – Sushant Singh Rajput

It’s been around 46-47 days since Sushant Singh Rajput passed away and yet, discussions surrounding him refuse to die down. Most admirers right now can’t help but re-watch his films, check out his songs or listen or read his interviews. The latter bit is something many have been doing as it helps to understand the real Sushant and his viewpoints. And the more one reads his views, the more one realizes that he was absolutely unique. 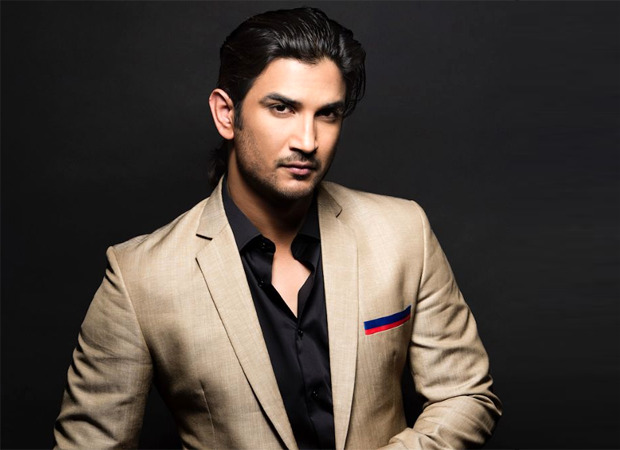 THROWBACK: “I am in a relationship with thousands of people; I talk to 200 people on Instagram for two hours daily” – Sushant Singh Rajput

In a Mumbai Mirror interview in December 2018, before the release of Kedarnath, Sushant was asked about not being a regular at Bollywood parties and also about his philosophical posts on social media. Sushant opened up that shooting in the holy venue has brought a change in him. He said, "It wasn’t intentional, it just happened. The change started while I was shooting for Kedarnath in the temple town and now I know exactly why I am doing what I am. It’s as simple as looking at the same thing differently through history, science or any other tool and making it far more exciting."

In the same interview, he excitedly revealed that he goes to his second house near Lonavala for three days a week. “The sky is clear there and I can gaze at the stars through my telescope or go boating on the lake close to my place which is like a session of cardio in itself. I also enjoy fishing and swimming. On the terrace, I have a 5 x 5 golf carpet to practise my driver shot,” he added. He also informed that his second home and Bandra residence were rented properties and that the only place where he has a property is the moon! Believe it or not, the late actor bought a piece of lunar land on the far side of the moon, in a region called the Mare Muscoviense, or the "Sea of Muscovy", two years ago.

His Bombay Times interview the next day is my clear favourite as he has discussed about so many aspects interestingly. This was a time when his previous film Raabta (2017) had bombed. When asked whether it can affect trade’s perception, he remarked, “I wouldn’t say that trade people are not important enough to pay attention to. If you are a producer and you want your film to do well, you must pay heed to them. You should also get affected by what they say and there is nothing wrong with that, but I have strong reasons to do what I do.” Later he added, “I talk to kids for six hours sometimes and they listen with rapt attention. It’s hard to hold their attention even for a few minutes. I tell them stories and they enjoy.” 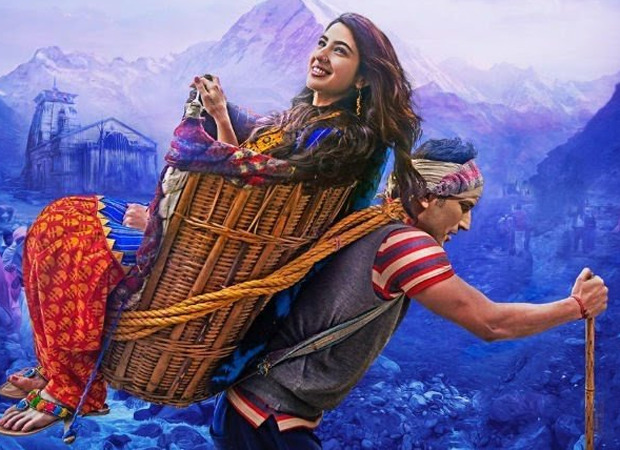 On missing parties, Sushant’s take was, “If someone calls me, I will go. Do I miss attending them? No, I don’t, because I have many other things to do. I love partying and will go to a party if someone is a friend. I will go even if the person is not a friend, but if someone needs me to be there. I will do it even if I don’t feel like going and I won’t feel uncomfortable about it.”

Finally, when he was asked about his relationship status, Sushant gave a very wise reply, “I am in a relationship with thousands of people! You have no idea how much I love them,” and then added, “I talk to 200 people on Instagram for two hours every day and bada mazaa aata hai. I am so busy being happy that I don’t think or plan anything for the future.” Which actor can claim to be so generous towards his fans? For a fan sitting in a faraway town, getting a reply from his/her favourite celeb means the world. And Sushant was making hundreds of his fans happy with this noble gesture on an everyday basis!

Lastly, the nepotism debate has got ignited yet again post his demise. In Kedarnath, he was paired opposite Saif Ali Khan and Amrita Singh’s daughter Sara Ali Khan. Naturally, she was the talking point. However, Sushant himself had a different take on this issue. When prodded that whether he feels left out, he observed, “Will there be such curiosity for somebody who is not a star kid? Absolutely not. But the great thing about Sara is — what she was when I met her for the first time and all the hard work she did for the things she performed in the film before she started it — she is so sharp — she deserves that buzz and curiosity. Is it more than what it should be? Yes, but as I said, she deserves it. You will know when you watch the film. That’s my opinion, I could be wrong, but mostly I am right (smiles).”