In a shocking turn of events, Sushant Singh Rajput's ex-soul mate Ankita Lokhande has shared messages from the Bihar police where he confesses he was being harassed by his live-in girlfriend Rhea Chakraborty and that he wanted to quit the relationship. 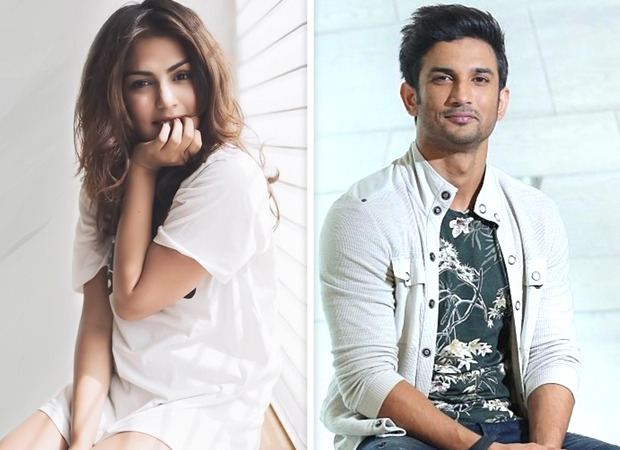 In a series of rapid developments, starlet Rhea Chakraborty who was in a two-year relationship with the late Sushant Singh Rajput, stands accused by the actor’s father of abetment to suicide and fraud.

Rhea, say some friends of Sushant, had it coming.

“She was the only one close to Sushant during the last one year. She isolated him from all his family and friends, and then left him just a few weeks before his death. Rhea decided whom Sushant met; she decided whose calls to take. In fact she had taken charge of his phone (along with his life) and she would answer his calls from concerned friends, very sweetly taking messages and promising to convey the message to Sushant. We now wonder how many of those messages actually reached Sushant! Or did he even know his friends were worried about him?” wonders a close friend of Sushant.

In his final year, Sushant had become completely dependent on Rhea. Whether it was by choice or not, nobody knows.

A friend reveals how Rhea’s non-existent career had become a big stumbling block for Sushant’s career.

“To give her stranded career a boost, Sushant had started recommended her as his leading lady in whichever offer came his way. Whether this was done under coercion or whether Sushant did it on his own, we don’t know. But the fact is producers stopped going to Sushant because he insisted they sign Rhea opposite him,” says a friend of the actor.

In fact filmmaker Rumi Jaffery who was close to Sushant had signed Rhea opposite Sushant for a rom-com that was to start after the lockdown. God, alas, had other plans. Today with serious allegations levelled at her for Sushant Singh Rajput’s death, Rhea Chakraborty’s career seems to be even more uncertain than before. It has ended even before it started. The law will take its course. But fans of Sushant will never forgive.