Neetu Kapoor who was the lead actress in several Bollywood films in the 70s and 80s often made it to the cover of the magazines back then. The actress took to Instagram to reveal an interesting insight about one of her magazine covers shot by ace photographer Rakesh Shrestha. 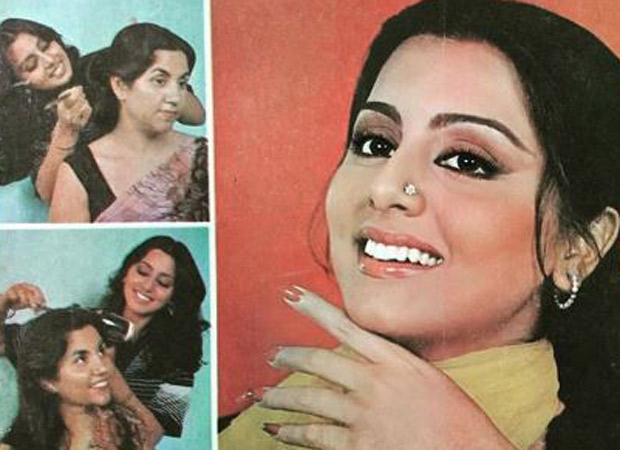 According to Neetu Kapoor’s post, Rakesh Shrestha had a cover concept. He wants the face with red lipstick and the hands with red nail paint. Neetu Kapoor revealed that since she had short nails, her hairdresser’s hand was used in the frame instead of hers.