On Thursday, Amitabh Bachchan took a journey down memory lane by sharing a shot from his 1979 film Mr Natwarlal. Directed by Rakesh Kumar, starring Rekha and late actors Ajit Khan and Amjad Khan, the film, based on the life of renowned conman Natwarlal, was a box office success, with Amitabh Bachchan playing the title role. Sharing a photo from the time when he was shooting for the film on location, Amitabh Bachchan wrote: "Cricket on location... while the shot is getting ready... Mr Natwarlal shoot in Kashmir... I think... balla zara chhota pad gaya." 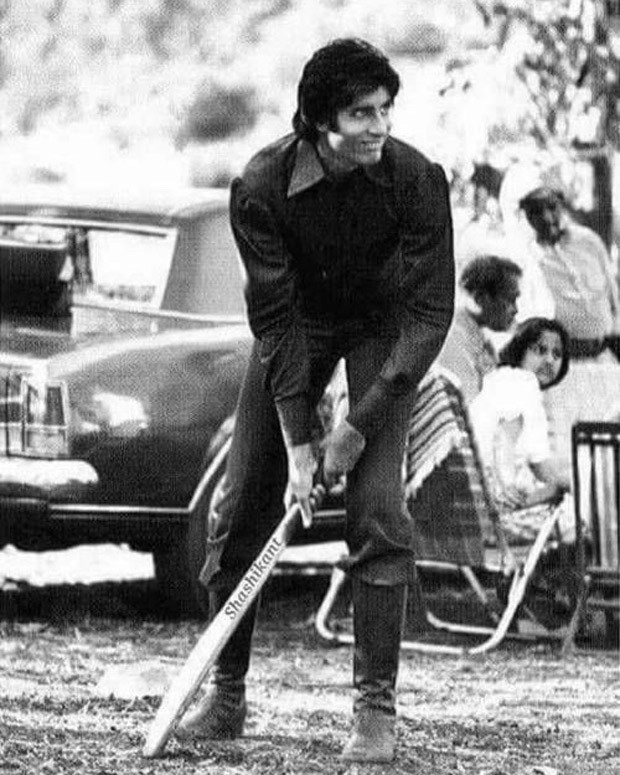 Amitabh Bachchan's Instagram account is full of old photos from his family album and movies. Big B, like on National Sports Day, posted this awesome throwback video with his wife Jaya Bachchan, son Abhishek, and daughter Shweta.

Also Read: Amitabh Bachchan says he wishes he could have spent more time with Abhishek and Shweta Bachchan when they were younger

Allu Arjun and Sneha pose for a romantic…