After two decades, Saif Ali Khan will be reuniting with Farhan Akhtar and Ritesh Sidhwani’s production house for his upcoming film Fire. Previously, the actor worked under the banner for Dil Chahta Hai. According to an interview with a tabloid, Saif said that he will be playing the role of a firefighter in the upcoming film. 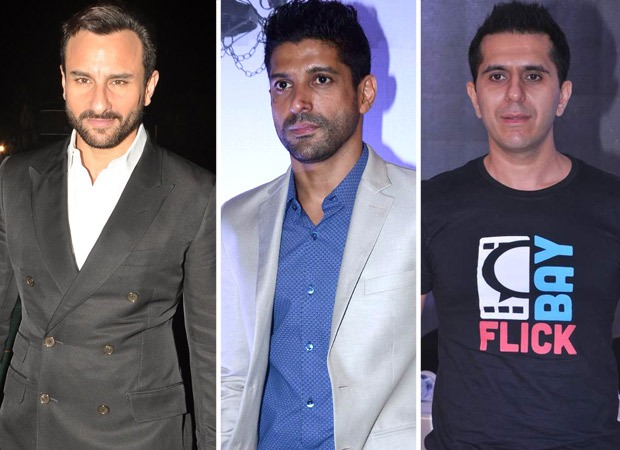 Talking about his collaboration with Farhan and Ritesh, Saif said that he is looking forward to it. He further said that the production house has a nice atmosphere for the actors and is quite organized.

Saif also talked about choosing scripts and going for more commercial films. He said that his characters in the films can be represented by emojis. There is a ghost emoji for Bhoot Police while Adipurush can be shown with a red devil. On the other hand, a cop for Vikram Vedha and a fireman for Fire. Saif quipped that the next role he would take up will also have an emoticon.