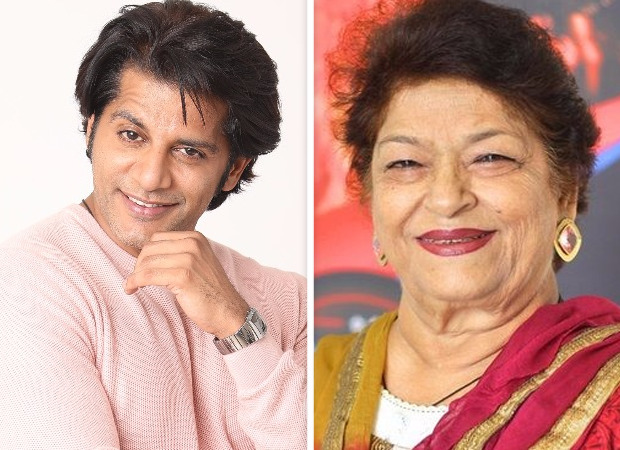 Owing to the legendary dancer that she was, tributes to Saroj Khan have still been pouring in! Sharing some sweet memories of his interaction with Saroj Ji, actor Karanvir Bohra was also all praises for the dancing guru!

Speaking about his memories of her, Karanvir shares, "I haven't ever had the chance to work with her, but Saroj Khan Ji was a very skillful and popular dancer in my grandfather Ramkumar Bohra's films before she became a choreographer. When I met her once and told her I was his grandson, she hugged me with so much love!".