Kareena Kapoor Khan is still soaring high from her last release Veere Di Wedding's success. It was her first film post maternity break. Since then, she has signed two Dharma Productions' films - Good News and Takht. Karan Johar announced his next directorial venture Takht earlier this month which boasts of an A-lister cast of Ranveer Singh, Alia Bhatt, Anil Kapoor, Bhumi Pednekar, Vicky Kaushal and Janhvi Kapoor. With an ensemble cast like this, fans can keep up with their excitement as this would be the first time Karan will be helming a period drama. 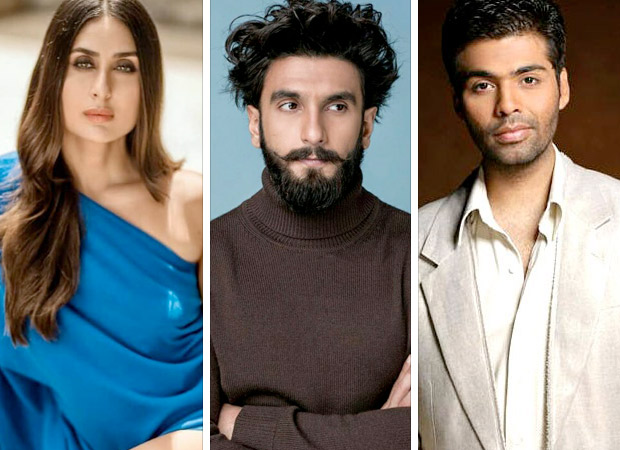 Speaking of Takht, Kareena Kapoor Khan will reportedly essay the role of Aurangzeb’s sister and the first lady of the Mughal Empire, Jahanara Begum.  As earlier reported, it will be a story based on the war between Shah Jahan’s son Aurangzeb reportedly played by Vicky Kaushal and elder brother Dara Shikoh reportedly played by Ranveer Singh.

Speaking of reuniting with BFF Karan Johar, Kareena further added that she has done several films with Dharma Productions in the past. But, she feels great that after a very long time, Karan will be directing her. She feels working with him is always a pleasure for her. Kareena further talked about the comfort level she shares with Karan. She said that he is one of her closest friends and more like her brother. He is someone she really loves and trusts. So, it is like being at home for her while working with Karan and Dharma Productions. She, lastly, said that she will have a blast for sure.

Takht is set in the Mughal era and will showcase the story of two warring brothers Aurangzeb and Dara Shikoh. Takht will go on floors next year and will hit theatres in 2020.

Also Read : This is what Kareena Kapoor Khan said when asked about Kapoors’ decision to sell RK Studios