Tahira Kashyap Khurrana is ready to present to us her new book The 12 Commandments Of Being A Woman. Written in her witty perceptive voice, the book will be an anthem for every woman, and will be published later this year, by Juggernaut Books. 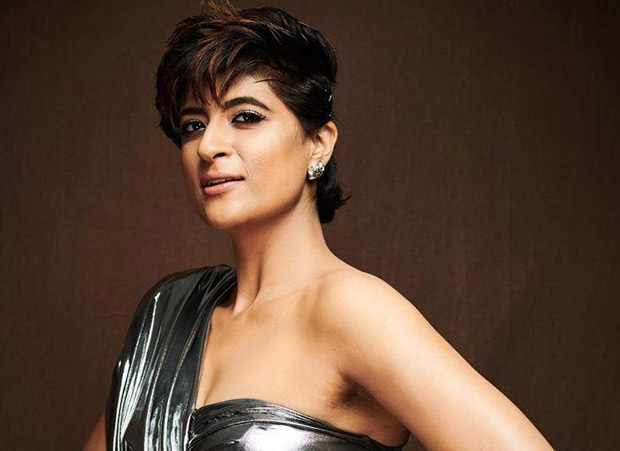 Chiki Sarkar, Publisher and Founder of Juggernaut Books, said, "Tahira is the real thing, a writer with a voice that’s wholly hers. We are very excited to be publishing her at Juggernaut."

Tahira Kashyap Khurrana is an Indian writer and director. She is married to well known Bollywood actor, Ayushmann Khurrana. Tahira's writing debut started in 2011 with her novel I Promise. Later in 2015, she also co-authored Ayushmann Khurrana's biography Cracking the Code: My Journey in Bollywood. In September 2018, she was detected with cancer and since then she has been a champion in spreading awareness about overcoming the stigma around breast cancer and self love. From posting pictures of her bald head to showing off her scars, her posts have carried messages of hope for many women who go through breast cancer silently to avoid embarrassment. Recently she also appeared in Ted Talks India Nayi Baat anchored by Shah Rukh Khan.

"Books have always fuelled not just my imagination but also observation. And I am glad to be associated with Juggernaut Books who are gracious enough to entertain my idiosyncratic way of looking at things. This book is special as I pretty much go unfiltered in this one. It’s a quirky take towards the experiences of being and becoming a woman, at least in my head," Tahira said.

"Ten or even five years ago, Shubh Mangal…