Kareena Kapoor Khan has finally joined Instagram and gained over a million followers in less than a day. People were welcoming the star after she posted her first photo in which she was wearing a sports athleisure. Kareena Kapoor Khan in her interviews has admitted to stalking people on social media but never had her own account, Now, Kareena's recent social media banter with brother-in-law Kunal Kemmu has proved that Bebo was indeed active on social media under a different name. 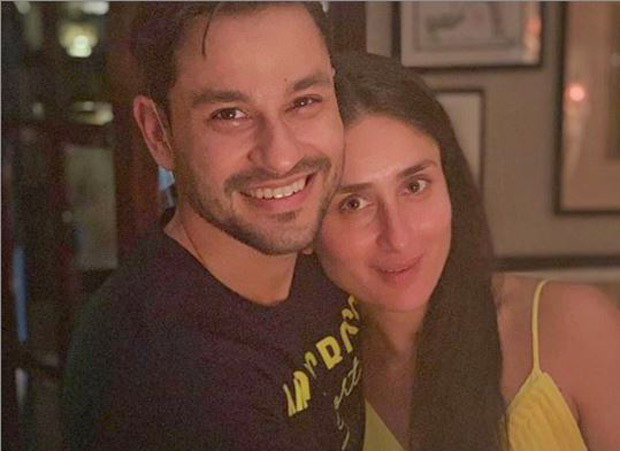 As soon as Bebo made her Instagram debut, brother-in-law, Kunal Kemmu welcomed Kareena on Instagram by sharing a photo with Bebo and alongside this Malang actor wrote, “Instagram just got cooler.. welcome @kareenakapoorkhan." Soon after, Kareena commented, "@khemster2 not that I wasn't always stalking you. 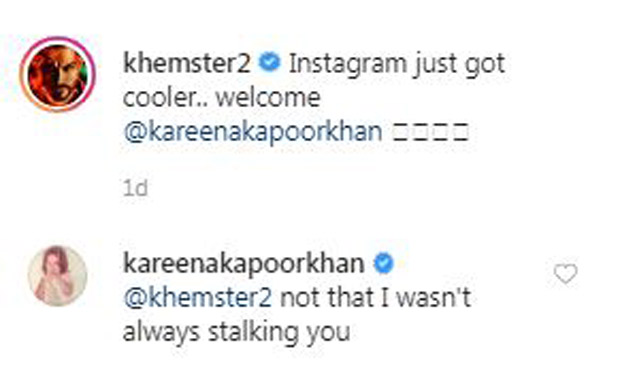 Also Read: Radhika Madan is all praises for Kareena Kapoor Khan, says she’s the most effortless actor in the industry