Taarak Mehta Ka Ooltah Chashmah is one of the longest running comedy series on Television. Disha Vakani's character Dayaben was one of the most loved and popular characters of the show. However, Vakani left the show in 2017. Recently, Malav Rajda responded to a fan who requested to cast a new actor as Dayaben. 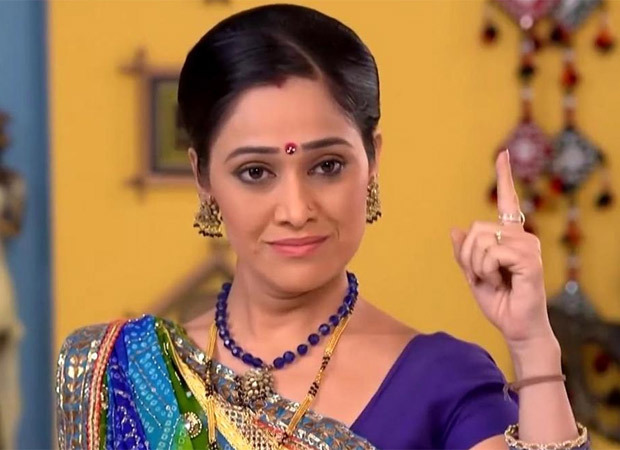 Responding to the comment, Malav jokes, "@shindepooja91 mein zyada bolunga toh naya director le aayenge (if I ask for too much, they will get a new director)...its not in my hands at all...i just direct the show...dont n cant take decisions regarding actors n lot of other things...but jo hota hai ache ke liye hota hai (whatever happens, happens for the best),” he wrote.

Taarak Mehta Ka Ooltah Chashmah was first aired in 2008 and revolves around the life of the residents of Gokuldham society. The show stars Dilip Joshi, Amit Bhatt, Munmun Dutta, Bhavya Gandhi and others.

ALSO READ: “Doing films is not the only pinnacle of accomplishment for me”, says Taarak Mehta Ka Ooltah Chashmah’s Sunayana Fozdar