Over the years, the popular TV show Taarak Mehta Ka Ooltah Chashmah has graced many celebrities and star casts of numerous films. Making another addition to the list, this time the TMKOC team shared the screen with the director and a cast member of Chhello Show, India’s official nomination for the Oscars. Filmmaker Pan Nalin and child artist Bhavin Rabari made a special appearance in the latest episode of the Sab TV show. 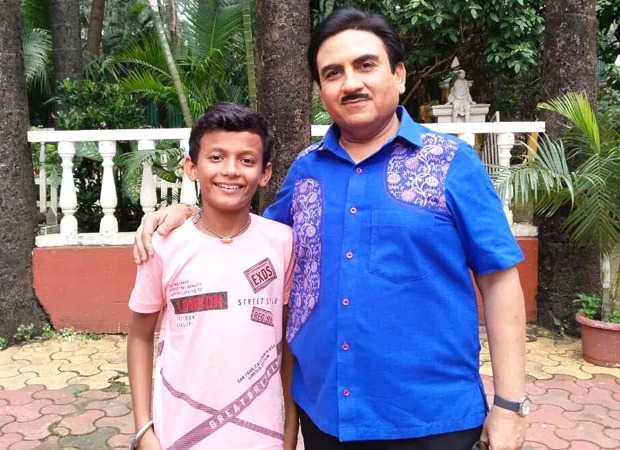 In one of the promos, Rabari can be seen getting all excited to visit the popular Gokuldham society. He knocks on all doors, searching for Taarak Mehta, Anjali Mehta, Haathi Bhai and others. Though he is excited to meet all of them, they fail to recognise him. Then, Asit Modi tells the residents of Gokuldham society about the two visitors.

In an Indian Express report, producer Asit Modi was quoted saying, “We have been doing integration with films that are in sync with our ideology of family entertainment. This time, we chose a film that is the official Indian entry to the Oscars. It’s important to honour the art of cinema and the creative expertise of our filmmakers.”

On the other hand, the verified social media handle of Roy Kapur Films also shared some BTS shots from the Chhello Show stars having a fun time with the cast of TMKOC. For the unversed, Chhello Show talks about the journey of nine-year-old Samay – who, after spending an entire summer watching films from the projection booth, decides to become a filmmaker, unaware of the heartbreaking times that await him. Written, directed and produced by Pan, the film has been jointly produced by Roy Kapur Films, Jugaad Motion Pictures, and Monsoon Films.

Apart from Taarak Mehta, child artist Bhavin Rabari will also appear in a weekend special episode of Bigg Boss 16. He will be seen sharing the stage with the host Salman Khan.