After Maharani Season 2, Huma Qureshi is now making headlines for the big-screen release Double XL. For the unversed, the upcoming film revolves around two plus-size women trying to achieve their ambitions and dreams. Speaking on the same, Huma said that society conditions to believe a certain weight is beautiful or glamorous. 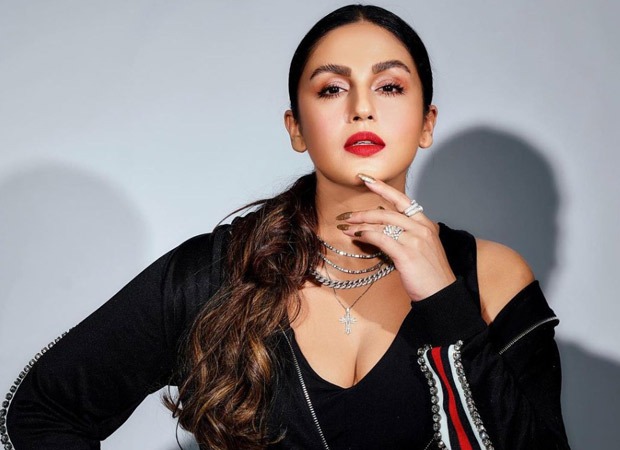 Double XL star Huma Qureshi criticises patriarchy; blames it for the stereotypes of beauty and glamour

A Zee News report quoted Huma saying, “It's all about feeling confident and believing that one can look glamorous if one feels glamorous. Patriarchy and society condition us into believing that a girl who weighs a certain weight is not beautiful or glamorous,” in a statement.

The Bollywood actress further added, “It's high time we do away with these notions. Also, I felt that since I was from an industry where glamour is an essential aspect of the profession, the message coming from me might help other girls who obsess over their weight, feel differently about themselves.”

The forthcoming film seems to be very important for the talented actress as she started talking about it way before the trailer was released. Interestingly, after Sony Liv dropped the second season of Maharani, in an interview with Bollywood Hungama, Qureshi candidly talked about Double XL.

The Gangs of Wasseypur actress had said, “It's a film that I've made with my friends. It's very close to my heart. A subject i think - Iss par bahut pehle film ban jaani chahiye thi. Par nahi banai hum logo ne, pata nahi kyun (A film should have been made on this long ago. But we did not make it, I do not know why). But I am very proud of that film”.

Talking about the film, along with Huma and Sonakshi, the ensemble star cast also features Zaheer Iqbal and Mahat Raghavendra. Indian ace cricketer Shikhar Dhawan will also play a cameo in the Satram Ramani directorial, releasing on November 4.