Taapsee Pannu made her acting debut in 2010 with the Telugu film Jhummandi Naadam. From being a popular name in South cinema, she is today a well-known face in Bollywood as well. However, her journey to becoming an A-list actor has not been an easy one. Recently, in an interview with Filmfare magazine, Taapsee Pannu opened up on how she was treated at the beginning of her career. 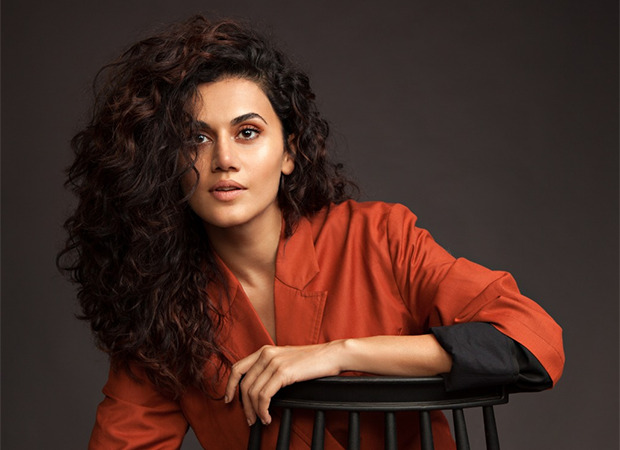 Taapsee Pannu said that she has been replaced from films because the hero's wife didn't want her to be a part of the film. She also remembered the time she was dubbing for one of her films and the hero asked to change a dialogue because he did not like it. When Taapsee refused to do so, they got a dubbing artist and changed it without her knowledge. The Saandh Ki Aankh actress said that she was asked to slash her price because the hero's previous film did not work and once a hero wanted her introduction scene changed as it would overpower his.

However, Taapsee said that she has decided to do films that make her genuinely happy to go to work. She said that people advised her to not do it as there might be a point of no return. The actress said that whenever a girl has tried to do women-driven films a tag gets attached to her and male stars are hesitant to take her as their leading lady.

Taapsee Pannu shares glimpses from her…