After playing the field and generally making his life a non-stop party, Sushant Singh Rajput seems to have sobered down a bit, all of a sudden. 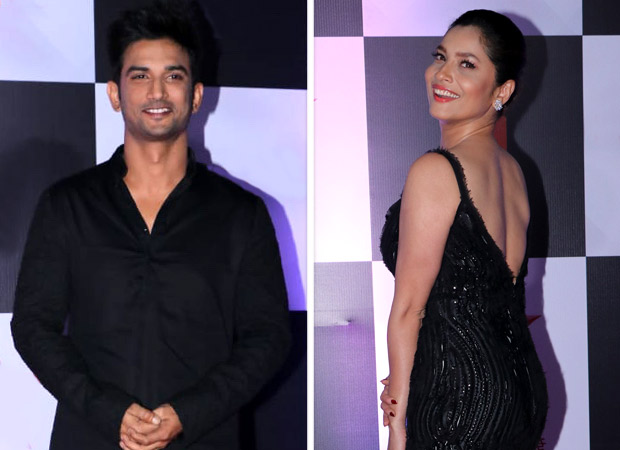 With his latest release Kedarnath doing quite well, the actor has also decided to make amends with his former live-in girlfriend Ankita Lokhande, whom he unceremoniously dumped in 2016, after 7 years of togetherness. After years of silence between them, Sushant broke the ice by congratulating Ankita for her look in the forthcoming historical film, Manikarnika.

Sources say this was Sushant’s only attempt to connect with his former girlfriend after the breakup.

“Ankita and Sushant’s breakup was a big blow to her. She never saw it coming. Now when she has finally moved on and is trying to build a movie career, Sushant should just let her be,” says a friend of Ankita.