Bigg Boss 12 is in its last lap and the latest contestant to be evicted from the show was the wildcard entrant Rohit Suchanti. Though he made an entry into the show pretty late, he played well into the semi finals, thanks to his individuality, his crush on another celebrity contestant Srishty Rode and his jhagdas with Sreesanth, Karanvir Bohra and Megha Dhade. Rohit admitted that he was very disappointed with the eviction and he had expected Somi Khan to be ousted because according to him, she was surviving only because of her friends. He also said that Karanvir Bohra who was also nominated along with him and Somi, was a weaker contestant compared to him. Rohit gushed about his love for Srishty Rode and said that he would want a girl just like her. He also claimed that towards the end of his stay, even Srishty expressed her liking for him. While he said that he wants to apologise to Karanvir Bohra and Megha Dhade, his feelings for Sreesanth were a little different. 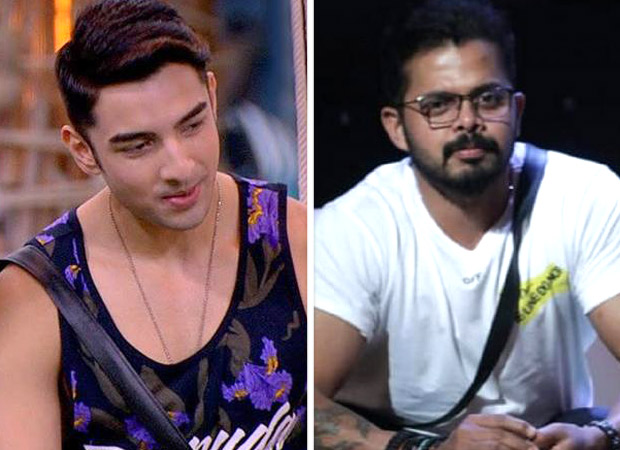 Rohit said that Sree needed to take a vacation and spend some time with family to get some positivity in his life. He said that though Sreesanth is fit physically, his mental state is not stable. Wonder how Sreesanth will react to this. Currently, Sreesanth, Surbhi Rana, Romil are amongst stronger contestants. KV Bohra too has become a household name but gets nominated all the time. Thanks to his popularity, he gets saved by a whisker almost every time.

Bigg Boss’s weekend episode was all about bromance as Shah Rukh Khan made his presence felt on Salman Khan’s show to promote Zero starring Katrina Kaif and Anushka Sharma.