The ambitious film starring Suriya titled Suriya 37 is all set to go on floor this year and it looks like a star studded affair already. The cast ensemble of the film not only features Tamil actors but also actors from other fraternities like Bollywood and Mollywood. Malayalam superstar Mohanlal, popular actor Boman Irani and Sayyeshaa who made her debut in Bollywood with Shivaay will feature in Suriya 37. 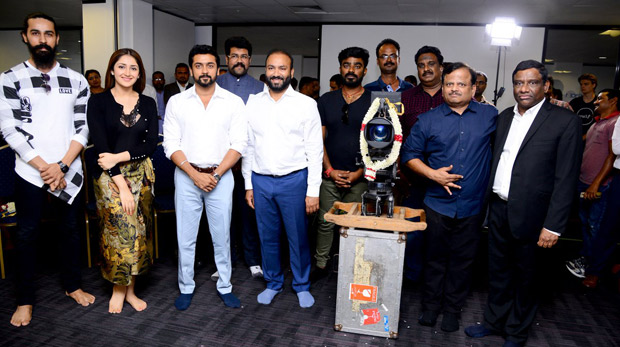 Suriya 37 is directed by Anand K.V. who has been a popular cinematographer for films like Nayak - The Real Hero, Khakee, Sivaji amongst others and has also directed Tamil films like Kavan, Anegan, Kanaa Kanden etc. Suriya 37 will be extensively shot in London and later, the shoot is also being scheduled at locations such as New York, Brazil, Hyderabad and New Delhi. It will also be filmed in other parts of England besides the Queens city. The film kicked off in London today with an auspicious pooja along with the cast and crew of the film. Pictures of the same were posted on the official handle of the producer Lyca Productions. 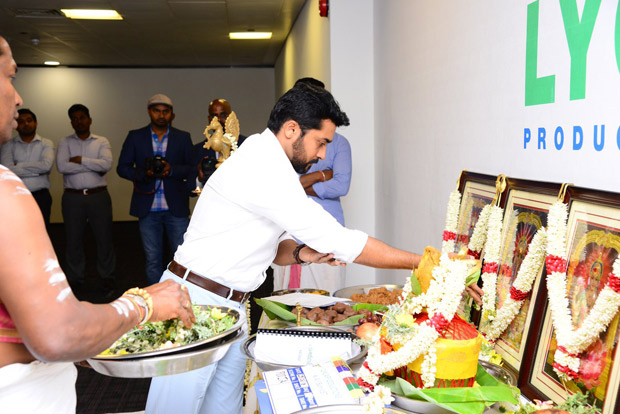 If reports are to be believed, the film is being made on a high budget. Furthermore it is being said that the film will feature Suriya in varied looks. However, the details of the plot have not been revealed as yet. While it is being said that Mohanlal to essay a pivotal role, the other details are being kept under wraps. Sayyeshaa, who made her Tamil debut with Vanamagan last year, will be the female lead in this film. As for Boman Irani, there is no information on the character he will be playing.

On the other hand, reports have it that Suriya wants to take this franchise ahead. These reports suggest that the Tamil superstar is planning on making Suriya 38 and Suriya 39 with filmmakers Vikram Kumar and Hari respectively.

Also Read: WOAH! Aamir Khan confesses that he too is a Rajinikanth fan