Hrithik Roshan’s Super 30 which was announced in 2017 is all set to release this Friday and the actor is excited to be a part of this biopic of a Math wizard. He claimed that it is interesting to note that though both he and Anand Kumar, on whom the movie is based on, come from a different backgrounds, they are similar as human beings. 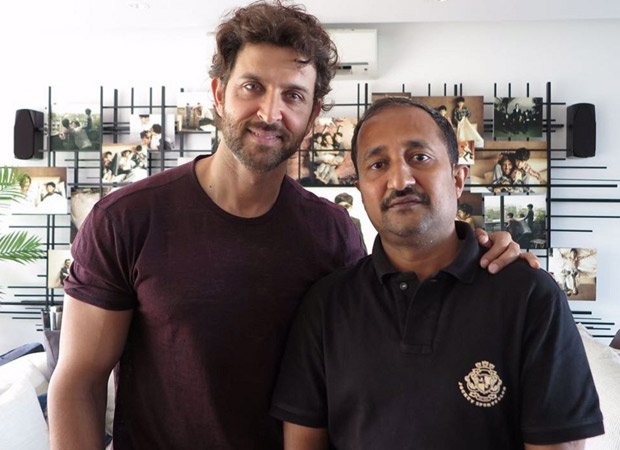 Anand Kumar had revealed that his critics laughed on him when they came to know that Hrithik would be playing him on screen, looking at their physical difference.

But Hrithik said that he is unaffected by this as physical differences are really trivial because it is important to feel an emotional connect with a person he is playing on screen, and he did the same with Anand Kumar.

He also said that though he is nervous about the movie, he is prepared for its release because he has seen its first copy and already knows how it will be received.