Kapil Sharma and Sunil Grover's professional and personal equation with each other has been nothing but tumultuous. While the two are a hoot on screen, there have been serious issues between them off the camera. While there always was a cold war and social media Tu-Tu-Mai-Mai between them, things took a serious turn after Sunil accused Kapil of verbally and physically abusing me after getting drunk on a plane from Melbourne to India in 2017. He vowed never to work with him again and a lot of water has flown under that bridge now. Kapil took a sabbatical as he grappled with alcoholism and depression, and now he is starting a new chapter in his life with marriage to Ginni Chatrath and a new show! 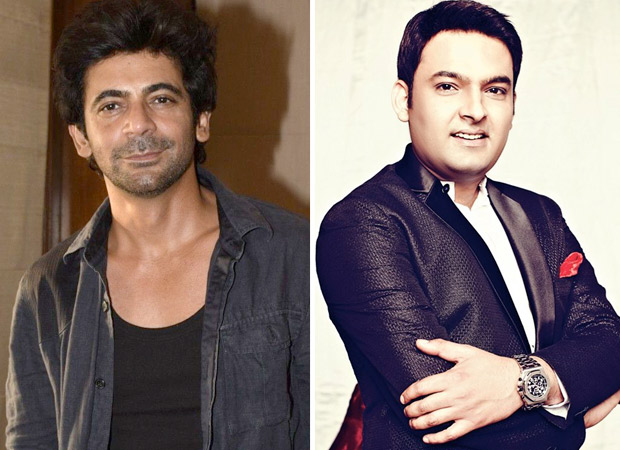 Sunil Grover too got his own show on a rival channel and is also beginning his new innings! Speaking at the promotional event of his show: Kanpur Wale Khurranas, he reacted on Kapil's marriage and wished him luck with his show. He said at the event, “I am very happy, I wish him a very happy married life. We have done some really good work together, and now he is about to embrace a new journey of marriage, and all I pray for is for him to have a happy married life. I pray he keeps laughing and entertains others too, he is very talented.” Though professional rivals, he was very happy with the fact that even Kapil's show is coming up and stated, “It is a matter of immense joy that our show is coming and his is coming too, the more people and shows for the entertainment of the viewers, the less stress they will have to bear. We as people also have stress amongst us, so our country needs more people who can spread laughter with their work.”