Singer Mika Singh has been arrested in Dubai for allegedly sending obscene photographs to a minor girl. Apparently, Mika, who had gone to Dubai as a part of the audience at Masala Awards, is now being kept in custody at the Muraqabaat police station at Abu Dhabi with no hope of immediate release. This is not the first time that this abrasive obnoxious but popular singer has been accused of misconduct with women. 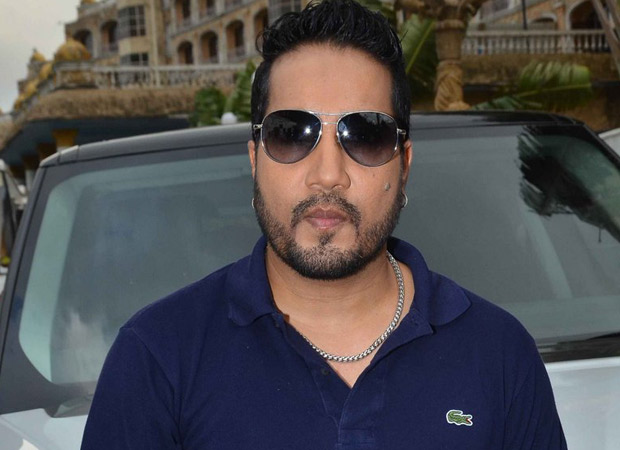 A leading man for whom Mika has sung repeatedly says the singer uses his popularity within the film fraternity to further his unbecoming behaviour. “He knows everyone from Salman and Shah Rukh to Akshay and Ajay (Devgn). They all use his voice and entertain his obnoxious behaviour when he should have been called and pulled up long ago,” says the leading man.

A co-singer says it wouldn’t be “befitting” for him to comment on a colleague. “Whether it is Abhijeet Bhattacharya or Mika, we all know how they behave. They are what they are.”

Some years ago, Mika has forcibly kissed Rakhi Sawant at a party and she hasn’t forgotten the incident. “He got away with his behaviour with me. But the laws of Dubai are not the same. He will get what was coming to him. I wonder how he dared to behave this way in a strictly law-abiding country, and that too with a 17-year old girl. I hope they lock him up and throw away the key.”