Karisma Kapoor's daughter made her debut in the entertainment world with the short film titled Daud. It also marks the debut of Chunky and Bhavna Panday's daughter Rysa Panday who directed the short film. The film also features Sanjay and Maheep Kapoor's son Jahaan Kapoor. 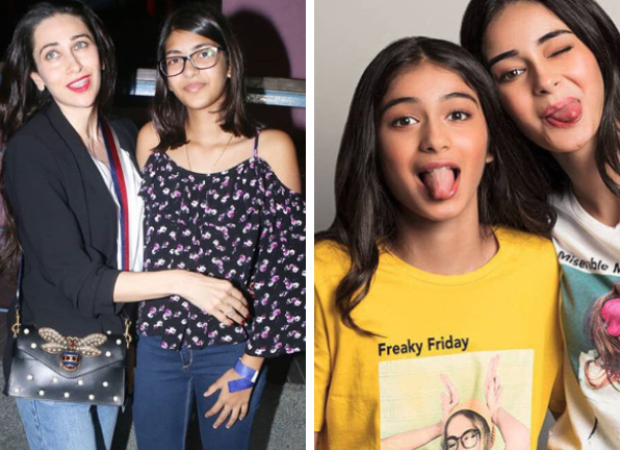 The short film narrates the story of two girls from different financial backgrounds and how difficult it is for poor people to make ends meet. It also talks about dreaming big and how one can achieve it. Daud sends out the message on friendship and the magic of helping each other.

Meanwhile, Rysa Panday, who is the younger sister of actress Ananya Panday had in the pat made news for her rendition of Amy Winehouse's 'You Know I'm No Good'. She sang the track on stage to loud cheers from the crowd.