As they say, better late than never. Karisma Kapoor, once a heartthrob of the silver screen, took a really long break from acting before she came back with her debut web series Mentalhood. The show's premier recently took place, and Karisma's sister Kareena Kapoor Khan and mother Babita Kapoor were also present. 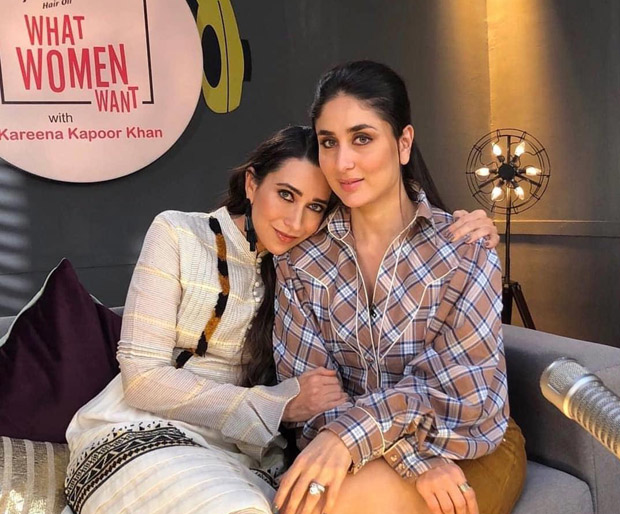 In a recent conversation, Kareena also shared that she and Karisma always wanted to work together. However, so far, nobody approached them with the right kind of scripts. Hence, it hasn’t happened yet.

She added that both she and Karisma's fans were waiting for the longest time for her to come back to acting. Kareena and Karisma have shared the closest bond, and now that this hopefully marks the beginning of a fresh inning for the latter, Kareena shares the nervousness too! Saying that Mentalhood was really relevant for the present time and especially for mothers, Kareena revealed that Karisma was feeling quite nervous.

Karisma's last film outing was Vikram Bhatt's Dangerous Ishq in 2012, which proved to be no success. Mentalhood, alongside her, also stars Sandhya Mridul, Sanjay Suri and Shruti Seth among others.