Sridevi was a true blue Bollywood diva, and though she has shocked the nation with her sudden death…her legacy of 50 glorious years in the entertainment is enough to inspire us and the future generations. After a tedious procedure undertaken by the Dubai authorities, Sridevi’s body is now in Mumbai after being finally been released and handed over to the next of her kin: Husband Boney Kapoor and brother in law Sanjay Kapoor. Well, while we still wrap our heads around this catastrophe, we pray that her soul rests in peace finally. For the uninitiated, she passed away in her hotel on Saturday night in Dubai. The cause of her death was found out to be ‘accidental drowning’ by the Forensics Department which caused media to speculate about the same. But all said and done, the least we can do is bid her a farewell befitting a queen. Her body of work and priceless contribution to Hindi and South cinema have been etched in stone. Here is everything you need to know about the Queen’s last journey. 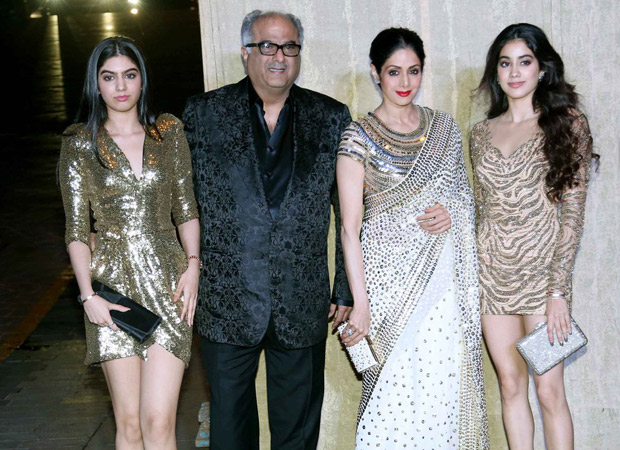 13.30 pm: Sridevi was drapped in her favourite Kanjeevaram red and yellow saree with gold work and kept in a glass cubicle as Bollywood turned up to pay her homage. Soon, the family will commence pooja for her departed soul and then she would be given a grand farewell with state honours.

12.oo pm: Mumbai police band reach the venue to give Sridevi a farewell befitting a queen. Truck is being decorated for the superstar's last journey at the venue. Pics below. 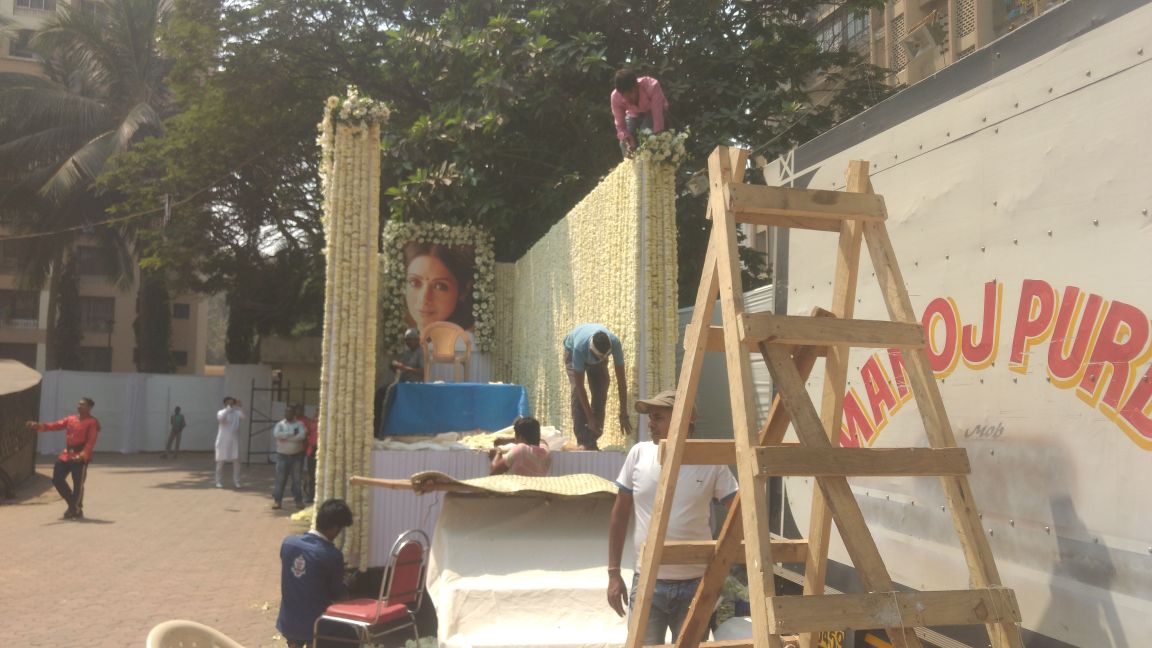 11.40 am  - Reclusive actress Rekha arrives at the venue. 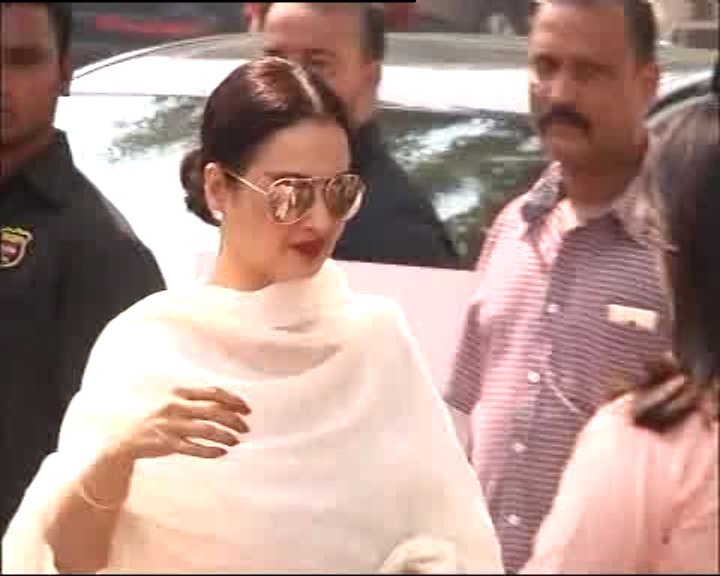 11.oo am - There is a frenzy of Bollywood stars at the venue right now as we speak. Kajol, Ajay Devgn, Saroj Khan, Jaya Bachchan, Madhuri Dixit are the latest to come to pay homage to the Sadmaa actress.

10:50 am - Sridevi's family members Sanjay Kapoor, Rhea Kapoor and Harshvardhan Kapoor recently were spotted at the venue to bid adieu to the actress. Besides them, Sushmita Sen, Aishwarya Rai Bachchan, Hema Malini with daughter Isha Deol too have arrived to pay their respects.

9.35 am  – Arbaaz Khan, Sonam Kapoor with Anand Ahuja, Farah Khan are the early ones to arrive to bid Sridevi a last good bye.

9.30 am – Mortal remains of the actress reach Celebration Sports Club in Andheri, Mumbai. The condolence meeting has commenced from 9.30 am and will continue till 12.30 pm. A pooja will be held in the hall with strictly only family members by Sridevi’s side. The funeral and last rites will be held at Vile Parle Seva Samaj Crematorium and Hindu Cemetery from 3:30 pm to 5 pm.

Fans and Bollywood celebs have thronged Anil Kapoor’s residence since last three days to pay their homage to the grieving family. Sridevi’s daughters Khushi and Jahnvi are inconsolable and understandably so. We also reported that Anil and Sunita are handling the visitors and are shielding the kids from all the unwanted attention and have made sure that they are in company of cousins and loved ones. Everybody from Salman Khan to Sonam Kapoor are present to bid the Queen last good bye.

It surely is a trying time for the Kapoor family and we pray that they find strength to deal with this. Jahnvi will be seen in Karan Johar’s Dhadak with Shahid Kapoor’s half-brother Ishaan Khatter. It is indeed heart-breaking that her mom won’t be there to watch her shine on 70 mm.