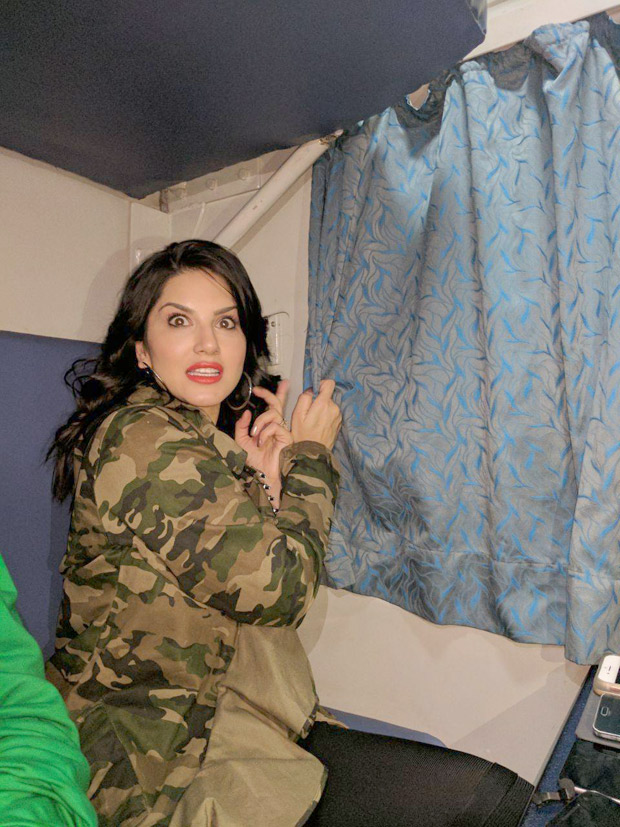 By now, we all know that the team of Raees had travelled by ‘August Kranti Express’ as a part of film’s promotions. The train had covered the following stations before it reached its final destination. These stations included Andheri, Borivali, Surat, Vadodara, Ratlam, Kota, Savai Madhopur and Mathura and then, its final destination New Delhi.

Besides Shah Rukh Khan, on board was the sexy and sultry Sunny Leone, who will be seen in a foot-tapping item number 'Laila O Laila', in the film Raees. If the reports are to be believed, then, Sunny Leone had boarded the train from Mumbai Central station wearing a burkha. It was really a sight to see Sunny Leone, who was possibly travelling by an Indian train for the first time in order to promote a film. Sunny Leone was seen extremely surprised to see the huge crowd which had gathered outside all the stations to get a glimpse of their favourite stars. 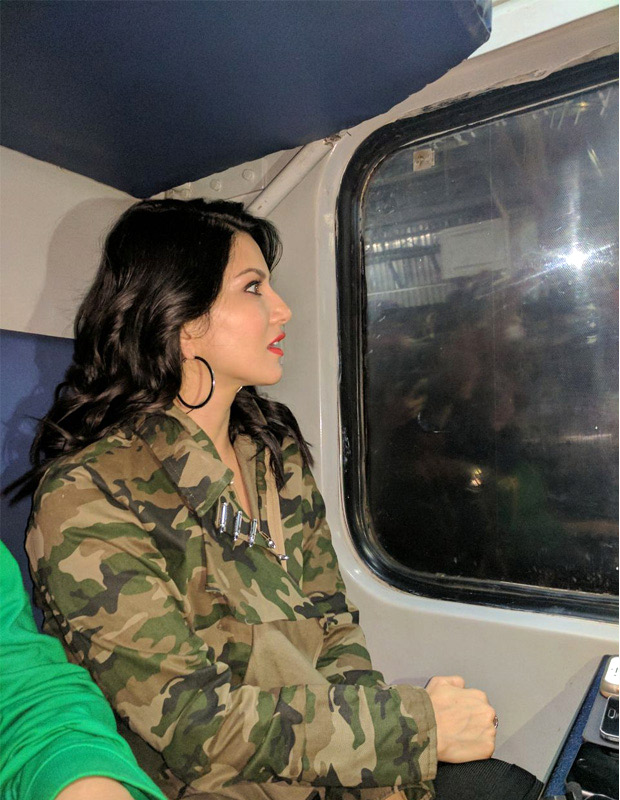 Even though the whole ‘train trip’ by the Raees team was a huge success, except for the unfortunate incident at Vadodara station, wherein one man lost his life due to the stampede.

Besides Shah Rukh Khan and Sunny Leone, Raees also stars Mahira Khan and Nawazuddin Siddiqui in important roles. The film is slated to release on January 25 this year.