Besides being a talented actor, Sonu Sood is well known for his philanthropic work and his association with several charitable causes over the years. Not many know that the large-hearted actor has been tirelessly working for the serious cause of drug abuse since more than a year now in his hometown, Punjab. In fact, Sonu Sood recently met Punjab Chief Minister Captain Amarinder Singh and appreciated the state government efforts towards eradicating drugs from the state. 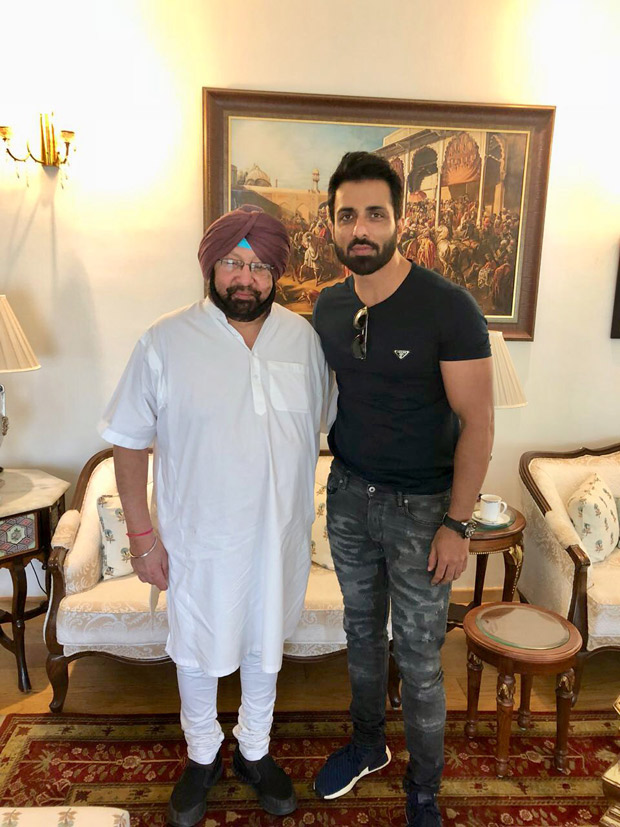 A source informs, "Sonu Sood has been effortlessly working for the anti-drug campaign in Punjab with the help of several top government officials and cops. During his free time, the actor visits Punjab to assist the people working on the campaign thereby helping them to create awareness around the drug abuse. Sonu will be personally meeting drug addicts and make them realise the hazardous effects of drug consumption and advocate them to maintain a disciplined and a healthy lifestyle."

Sonu says, "Anti drug campaign is a mission to make Punjab a drug free state. It was a great honour to meet Captain Amarinder Singh who has been a great force and instrumental in championing the cause. Punjab is just a beginning; we will be traveling to different cities to promote the cause."

On the work front, Sonu Sood will be seen in Rohit Shetty’s directorial Simmba along with Ranveer Singh, Sara Ali Khan. The film is slated to release on December 28.

Ranveer Singh plays 'Eye Of The Tiger' while…