Bollywood’s original bad boy Sanjay Dutt turned 59 recently and his family made it a point to ring in the special occasion with a lot of hoopla and celebration. All of Sanju's close buddies from the film industry and outside came to wish him on his D-Day. The dress code for the evening was BLACK and the guests made sure that they adhered to it. While Sanju chose an all black pathani suit, wife Maanyata went for an elegant black dress. The happy family posed for shutterbugs with their kids and made the night special. 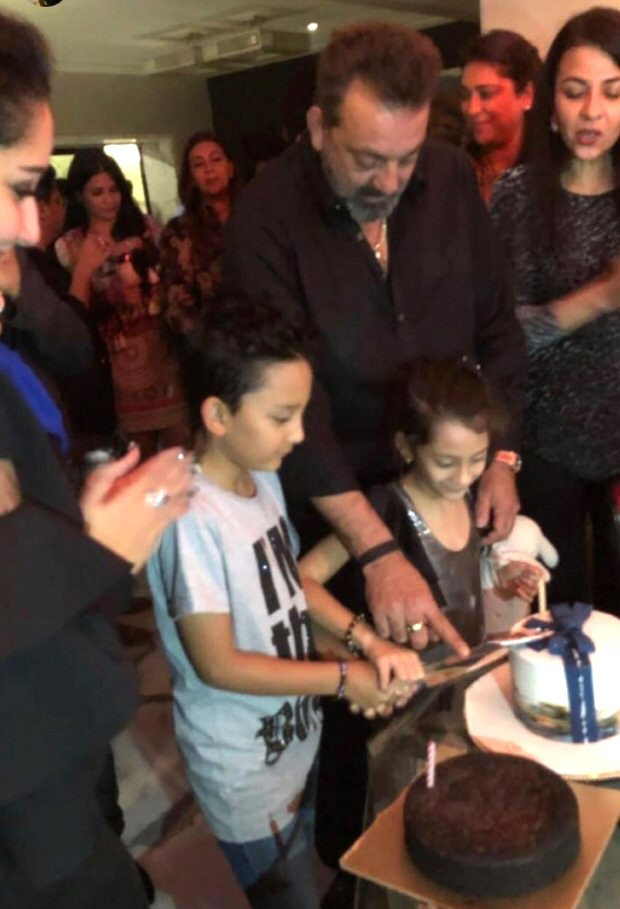 Sanjay's sister Namrata Dutt was present too. Amongst Sanju's friends outside industry, Paresh Ghelani was at the bash and he clicked a family picture with the Dutts. Paresh has inspired Vicky Kaushal's character Kamli in Sanjay's biopic and is in the town after Sanju's release. Apart from him, Maanyata's close friend Amrita Arora was present at the bash. So was Sanju's old friend and co-star R. Madhavan. They took to Instagram to share their pictures with the Birthday Boy! 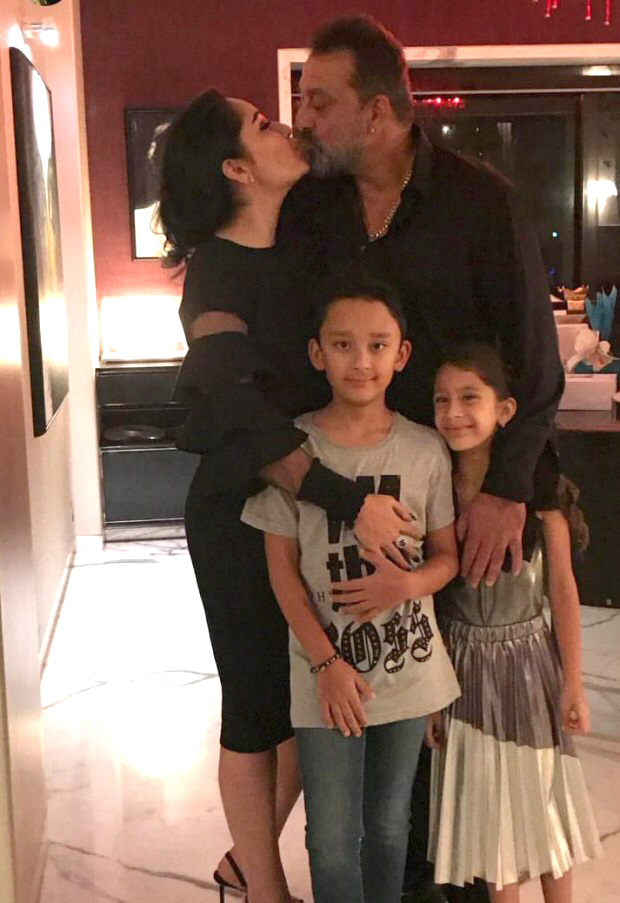 Happy Happy Birthday and wish you an extraordinary year ahead bro.. @duttsanjay . May this year be the best one yet.

It's really interesting to see how many people turned up for the bash, from inside and outside the industry. This just shows how popular Sanjay Dutt is! On the professional front, he has finished filming Torbaaz. He will now be seen in Karan Johar's Kalank with Madhuri Dixit, Varun Dhawan, Alia Bhatt, Aditya Roy Kapur and Sonakshi Sinha. Later, he will be seen in Yash Raj Films’ Shamshera with Ranbir Kapoor. 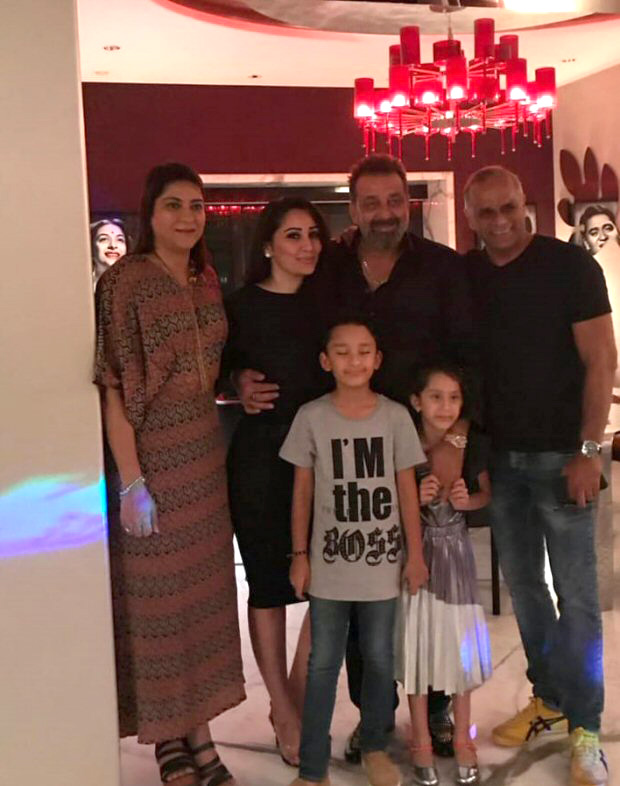 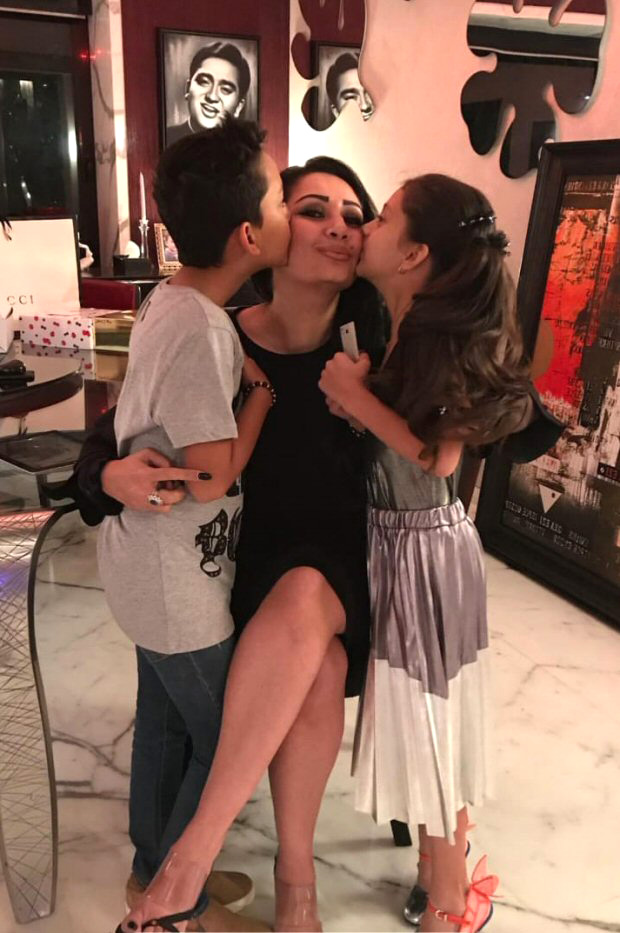 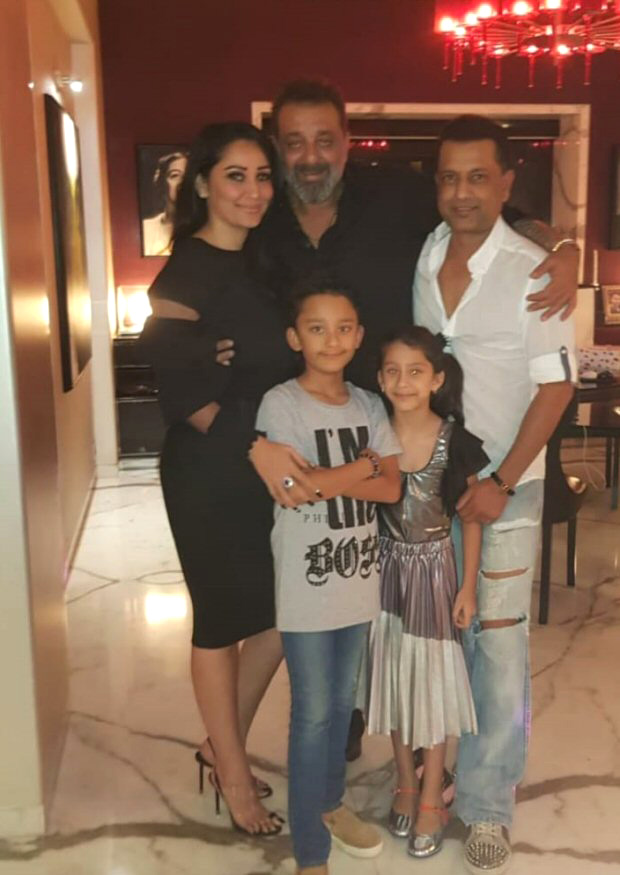 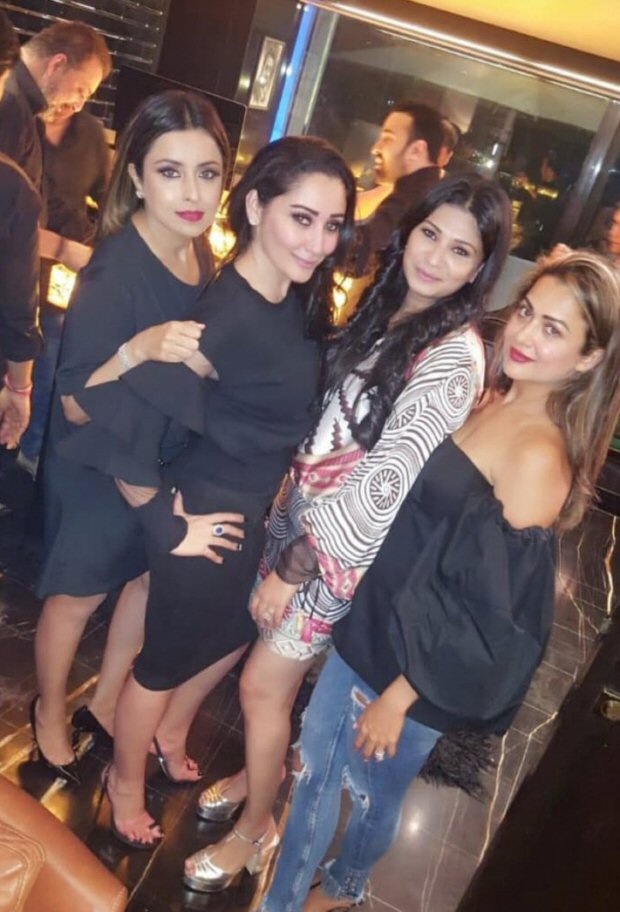 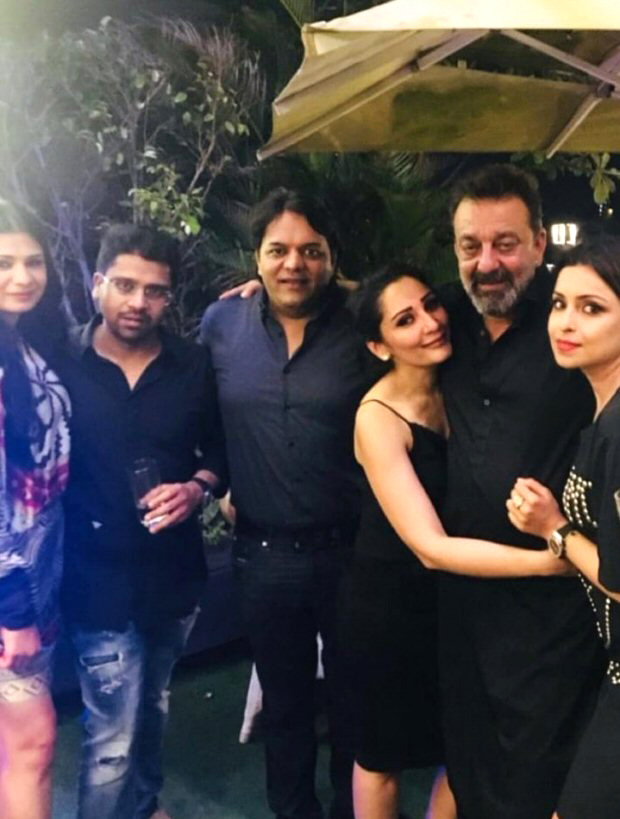 Also Read: Revealed: After Sanju, another biopic on Sanjay Dutt is in the making and it will be directed by Ram Gopal Varma