Sonnalli Seygall who made her debut back in 2011 with the film Pyaar Ka Punchnama and later followed it up with Wedding Pullav, Pyaar Ka Punchnama 2 and High Jack, was last seen in the thriller Setters. Sonnalli was recently in conversation with Bollywood Hungama talking about her future ventures, and her journey in Bollywood. During this conversation, what caught our attention was the revelation that Sonnalli had turned down a number of films including the lead role in Hate Story 3. 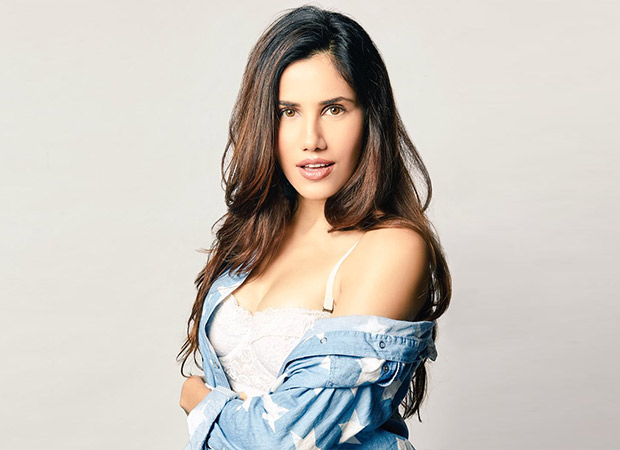 Revealing why she turned down Hate Story 3, Sonnalli Seygall added, “I am waiting to prove myself. I have done theatre and I have come prepared. I have been very clear about what I don’t want to do, and I have said these are the kinds of films I have said no to and some have been big film. Hate Story 3, is something that I said no to, since it was something that I don’t think I can do. I have nothing against the bold content or anything, so as to say, but I feel that in our country you get typecast very soon, and you don’t get a lot of changes. I would rather do a Setters or a High Jack that I did, than do a Hate Story at this point”.

Currently, on the work front, Sonnalli Seygall had been shooting for her next venture Jai Mummy Di, which is directed by Navjot Gulati. Also starring Sunny Nair, the film is currently in post-production.

Also Read: Sonnalli Seygall raises the oomph factor with her bathtub buddy in this smokin’ selfie!

Sonnalli Seygall's videos and pictures are…

Exclusive: Sonnalli Seygall claims that her…