Boney Kapoor, Janhvi Kapoor, and Khushi Kapoor were left in shock due to the sudden passing of Sridevi on February 24. The Kapoor- Marwah- Ayyapan family has been grieving since the untimely death of the veteran actress. The 54-year-old actress was in Dubai to attend a family wedding. Post that, the actress passed away due to accidental drowning in a bathtub in her hotel room in Dubai. Her funeral was performed on Wednesday, February 28. 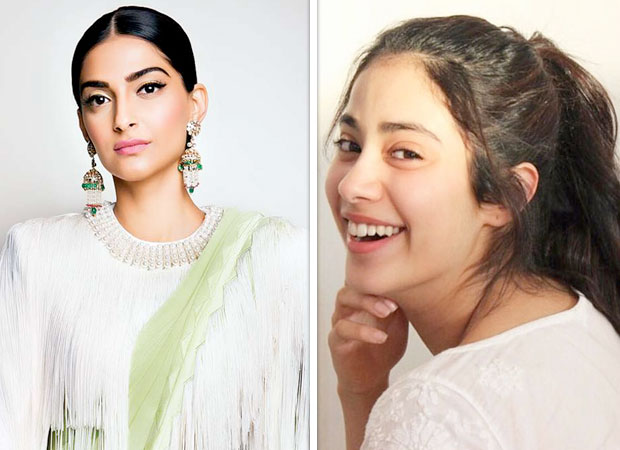 Since the young girls Janhvi Kapoor and Khushi Kapoor lost their mother and eternal supporter, their family has been taking care of them. Boney Kapoor is grieving but is also making sure to be by his daughters' side. Sonam Kapoor, their cousin, was a big support system during this tragic time.

Today, Janhvi Kapoor is celebrating her 21st birthday and it really is a difficult time for her without her mom. This morning, Sonam wished a happy birthday to her cousin Janhvi by sharing a lovely photo with a beautiful message. “To one of the strongest girls I know, who became a woman today. Happy birthday jannu,” Sonam wrote on Instagram.

Just like her cousins, Janhvi Kapoor is all set to make her Bollywood debut in Dharma Productions' film Dhadak. The film stars newbie Ishaan Khatter. It is a remake of Marathi blockbuster Sairat. Directed by Shashank Khaitan, Dhadak is slated to release on July 20, 2018.