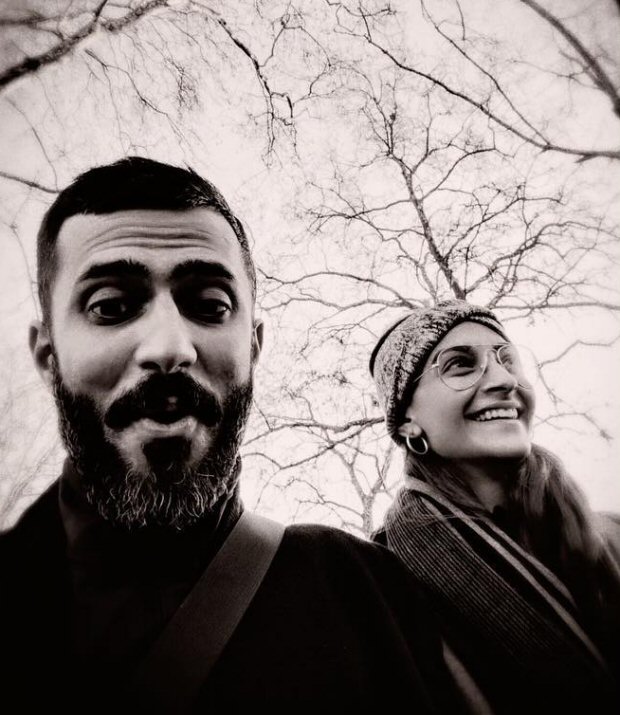 Media reports are abuzz with stories of Sonam Kapoor - Anand Ahuja’s recent shenanigans but neither of them have spoken about their relationship yet. However, even though Sonam likes to guard her personal life securely, she has been sharing several posts with a certain Ahuja without any qualms.

Anand Ahuja, who has also become a frequenter at the occasions of the Kapoor household, was recently seen spending Christmas in London along with Sonam Kapoor. The actress, who hasn’t been seen on the silver screen after Neerja, will next be seen in one of the early releases of 2018, Padman. But before she gears up for its promotions, Sonam seems to be enjoying a fun break with Anand in the Queen’s city this holiday season.

In fact, she has even posted about the same on the social media platform. Sonam Kapoor took to Instagram to wish her fans Merry Christmas by sharing this picture of her and Anand in London. She captioned it saying, “I can see myself in all things and all people around me.” MERRY CHRISTMAS “A lot of different flowers make a bouquet.” Besides this, there are also a few boomerang videos that the actress has shared which features Anand Ahuja. 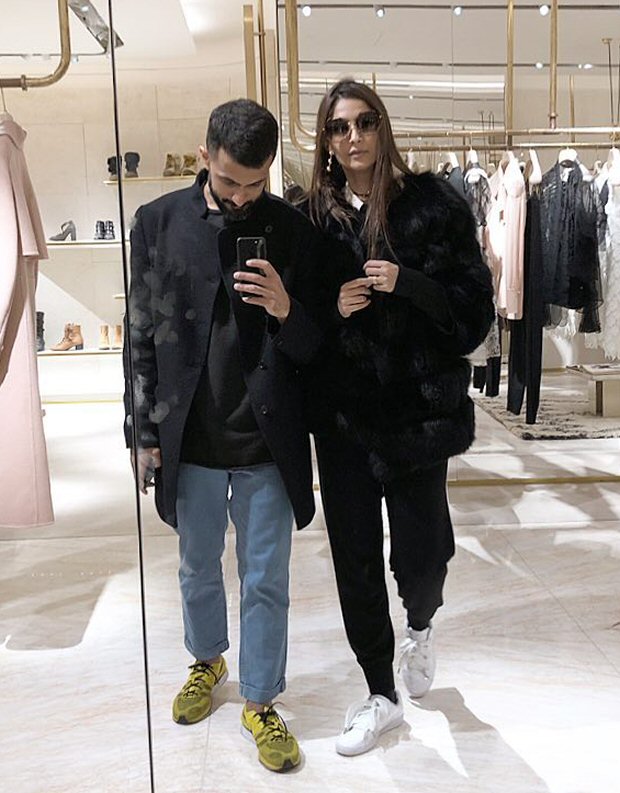 However, from what we hear Sonam Kapoor had to give her dad Anil Kapoor’s birthday a miss since she was in the Britain capital. On the other hand, Anil Kapoor celebrated his birthday along with the team of Race 3 who are currently busy wrapping up a major schedule of the film before the cast takes off to spend New Years’ Eve.

As for her films, besides Padman, Sonam Kapoor will also be a part of the much talked about chick-flick Veere Di Wedding which stars her along with Kareena Kapoor Khan and Rajkumar Hirani’s untitled Sanjay Dutt biopic.