The year 2017 may not be a good year for the movies but it sure was a dream year for the celebrities. The year saw a lot of happiness and love in the air as many couples got hitched.

Here are the top 10 Bollywood celebrities who tied the knot this year: 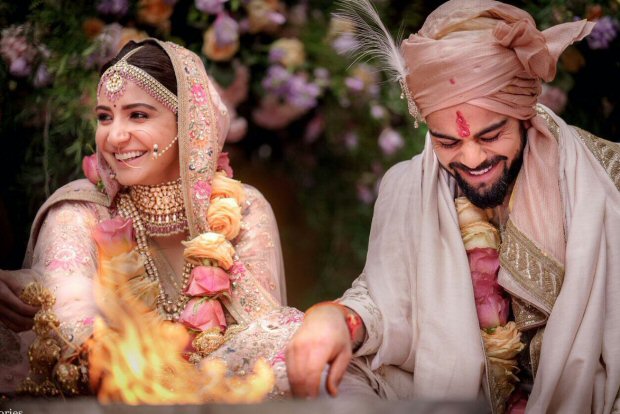 After speculations about their marriage for weeks, Indian cricket captain Virat Kohli and Bollywood actress Anushka Sharma finally tied the knot in a destination wedding in Tuscany, Italy on December 11, 2017. The family and close friends were present for all the wedding functions. There was a wedding reception held in Delhi on December 22 and in Mumbai on December 26. 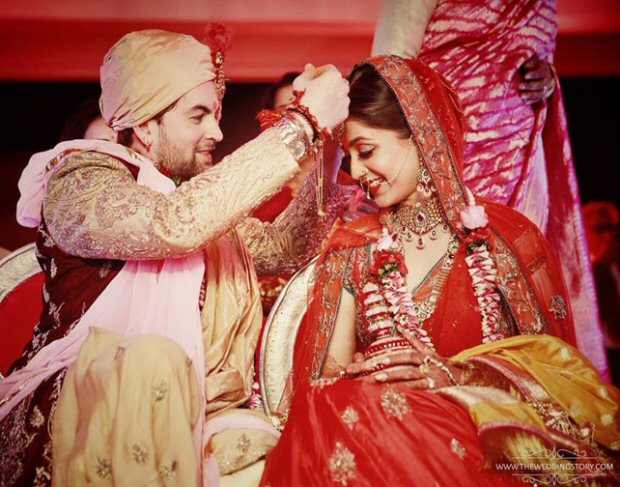 Neil Nitin Mukesh had an arranged marriage this year. The actor got married to a family friend Rukmini Sahay in a traditional wedding at the Radisson Blu Hotel in Udaipur, Rajasthan on February 9. The wedding was as grand as it could be with friends and family. 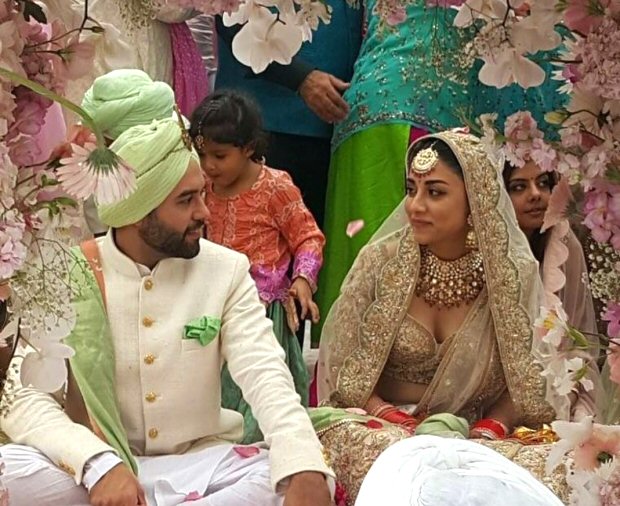 Amrita Puri, who starred in films like Aisha and Kai Po Che, tied the knot with her longtime beau Imrun Sethi in Bangkok. It was big fat Punjabi wedding which followed traditions and rituals of the Sikh community. The wedding had the ‘Anand Karaj’ ceremony in the morning on November 11 followed by grand celebrations with close friends and family in attendance. Chak De! India actress Sagarika Ghatge and Indian cricketer Zaheer Khan exchanged their nuptial vows and got married n a court ceremony on November 23, 2017, in the presence of family and close friends. The private wedding was followed by a week full of wedding celebration including their grand reception. 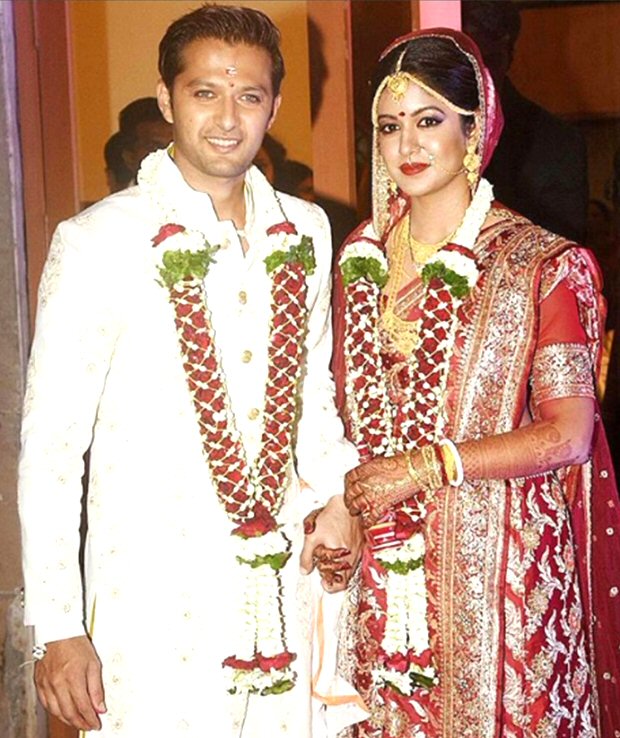 Tarzan fame actor Vatsal Seth and Firangi actress Ishita Dutta left everyone surprised when they got hitched in a hush-hush ceremony on November 28, 2017 at ISKCON Temple in Juhu, Mumbai. Though it was a private affair, a couple of celebrities Ajay Devgn with wife Kajol Devgn, Tanuja Mukerji, Bobby Deol, Sohail Khan and many others from TV and Bollywood industry had attended the wedding ceremony. Soon after the wedding, they greeted the media and announced it on social media. 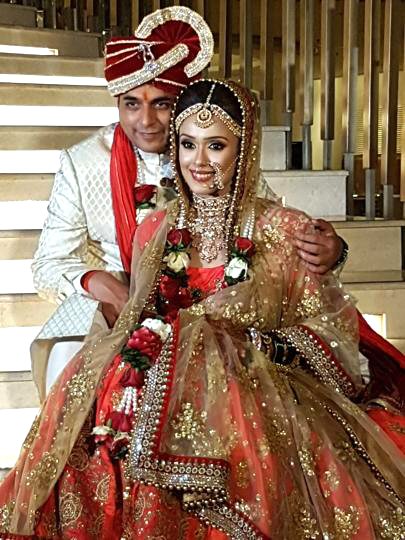 Hrishita Bhatt got married to a senior UN diplomat, Anand Tiwari, on March 4, 2017. It was private wedding followed by lavish reception parties in Delhi and Mumbai. 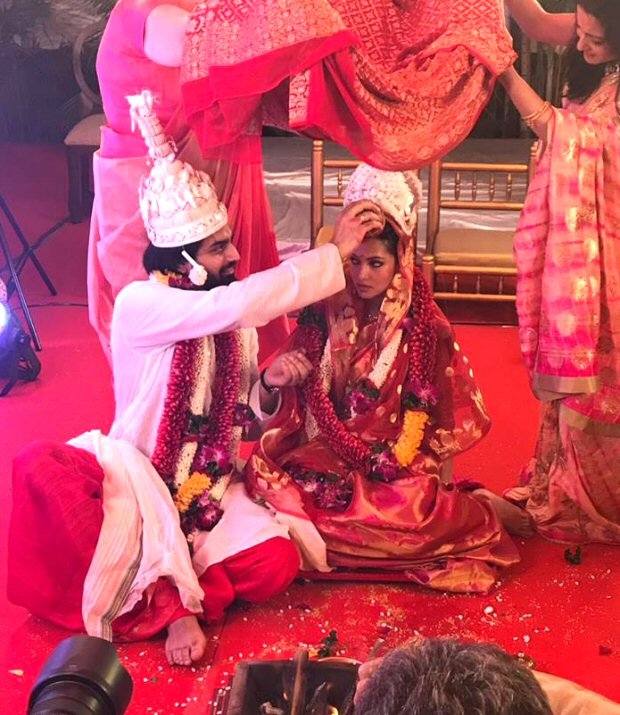 Actress Riya Sen tied the knot with her beau Shivam Tewari in a hush-hush ceremony in Pune in the presence of very close friends and family members on August 16. 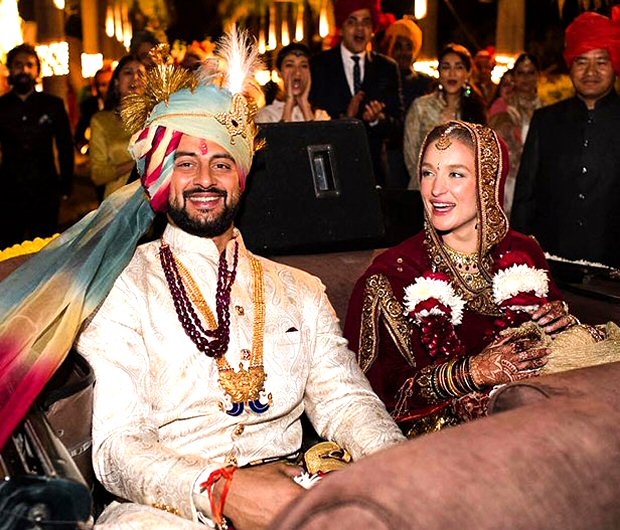 Aisha actor Arunoday Singh tied the knot with his longtime girlfriend Lee Elton on December 13. The traditional Hindu ceremony took place at the groom’s parent's bungalow in Bhopal. The couple was dating for two and a half years before they got hitched. 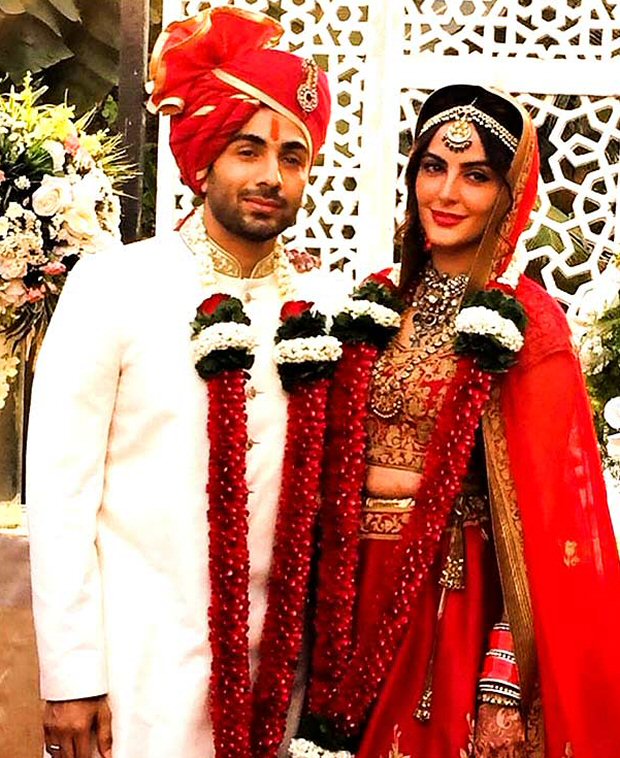 Former Bigg Boss contestant, Mandana Karimi, who starred in Kya Kool Hai Hum 3, married her boyfriend, Gaurav Gupta on January 25, 2017, in a private ceremony. Although they had been only married for a few months, things did not work out between the couple as Mandana filed domestic abuse case against her in-laws. She withdrew her case in August 2017 but has been separated from her husband. 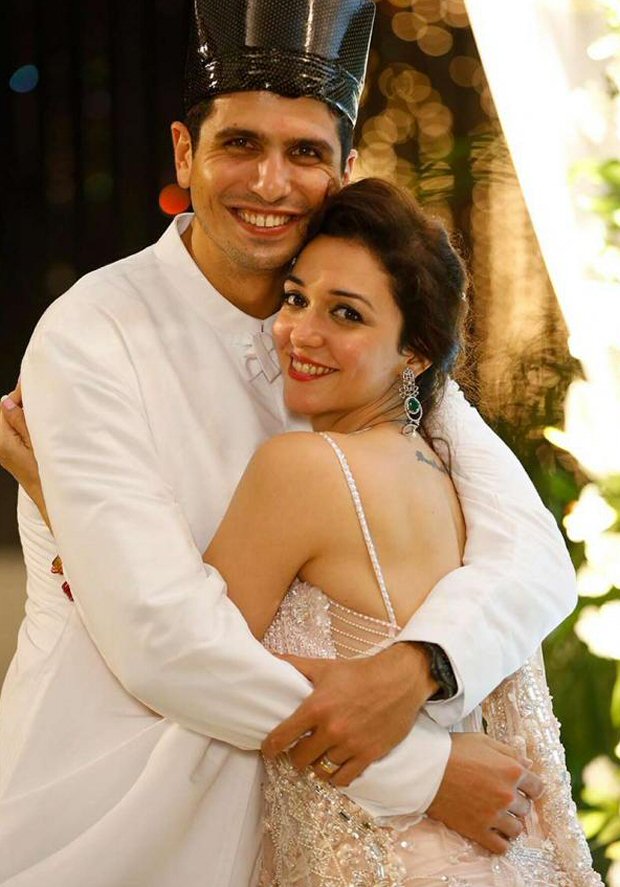 Hip Hip Hurray and Just Mohabbat fame actress Nauheed Cyrusi, who starred in films like Life Mein Kabhie Kabhiee and Jai Ho, got married to her long-time boyfriend, Rustom. She had a grand and lavish Parsi wedding on January 5, 2017 with her loved ones around her.

Behind The Scenes: These unseen photos from…

Deepika Padukone gives a glimpse of…

Jacqueline Fernandez explores a shade of her…