Last Updated 21.09.2021 | 8:57 PM IST
feedback language
follow us on
Bollywood Hungama » News » Bollywood Features News » Sonakshi Sinha- “I have taken a step back and decided to do one thing at a time”

Sonakshi Sinha is about to complete a decade in the Industry, and after a busy and productive 2019, the actor has dived into shooting of her digital debut, a crime thriller which is being directed by Reema Kagti.
Recently, in an interaction, Sonakshi spoke on what made her opt for a web series. 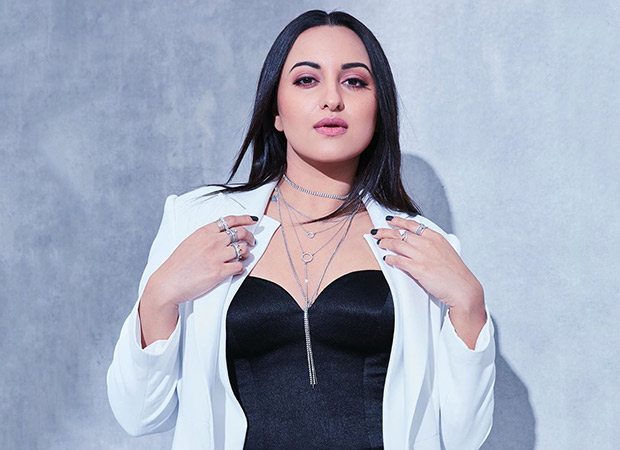 “After the stellar year I have had with four releases last year, I wanted to take up something only if it blew my mind, and this web show did that. It challenges me, and the story is thrilling. I didn’t have to think twice before taking it up. Plus, director Reema Kagti is so clear about her vision, and it’s a pleasure to be directed by her.”

When asked about what attracted her towards web content, Sonakshi said, “The content. I am hooked to watching shows on various OTT platforms, and I strongly believe their content is way better than most films today. And, as an actor, at the end of the day, I am only looking for things that will challenge me. I will always be an actor first — whether I choose to do films, digital shows, television or theatre. They are just mediums. I am not leaving cinema at all, just trying something new.”

Apart from the web series, Sonakshi just wrapped up shooting of Bhuj: The Pride of India. When asked about completing nearly a decade in the Industry, she said. “I think I am a very hard working person. I have been super dedicated to my work and that has really paid off. I believe in keeping my head down and working hard. I have worked non-stop for the past nine years and this year, I have taken a step back and decided to do one thing at a time. It’s important not to burn out, I still think I have a long way to go. I’d rather let my work speak for myself.”