Sara Ali Khan has been winning over B-Town right from the time she made her debut in Kedarnath and has managed to win several hearts with her performance. She was last seen in the recently released film Love Aaj Kal, in which she was seen opposite Kartik Aaryan. Ahead of the release of the film, the actress was extensively promoting the film across platforms and opened up about various aspects of her life. 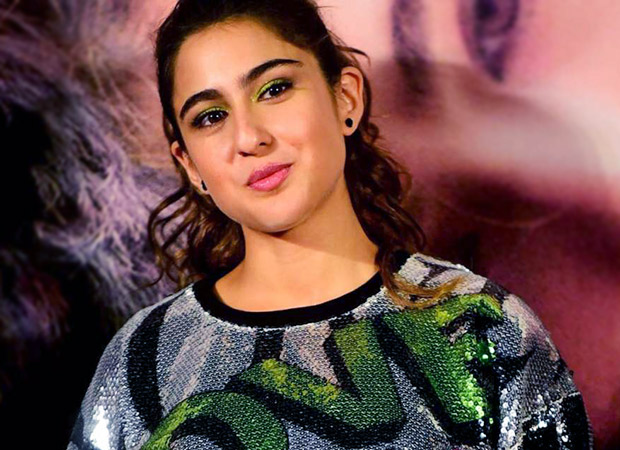 She further said that since her surname is Sultan in her student's VISA that is different travel VISA that often causes confusions. Sara said she would not want to further comment on the matter as she does not want to get banned from visiting the country.

Sara Ali Khan will next be seen in David Dhawan's film Coolie No. 1 opposite Varun Dhawan.

Also Read: Sara Ali Khan is a spitting image of mother Amrita Singh as she recreates the latter’s picture