Sonam Kapoor Ahuja does it as nobody else does it! Right from giving us a lesson or two in keeping it classy but hugely significant to spinning drama once in a while, Sonam and her sister Rhea are a reckoning fashion force. 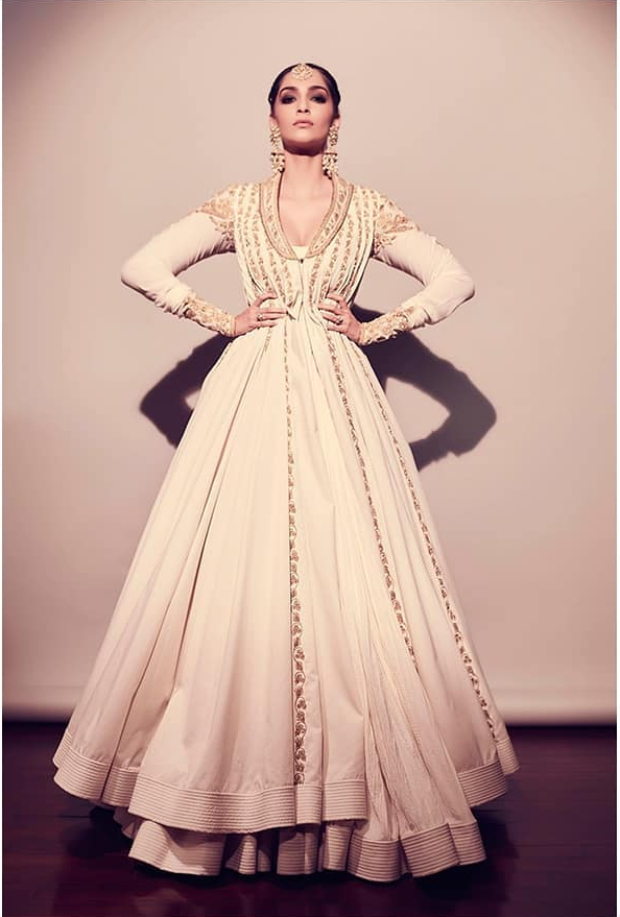 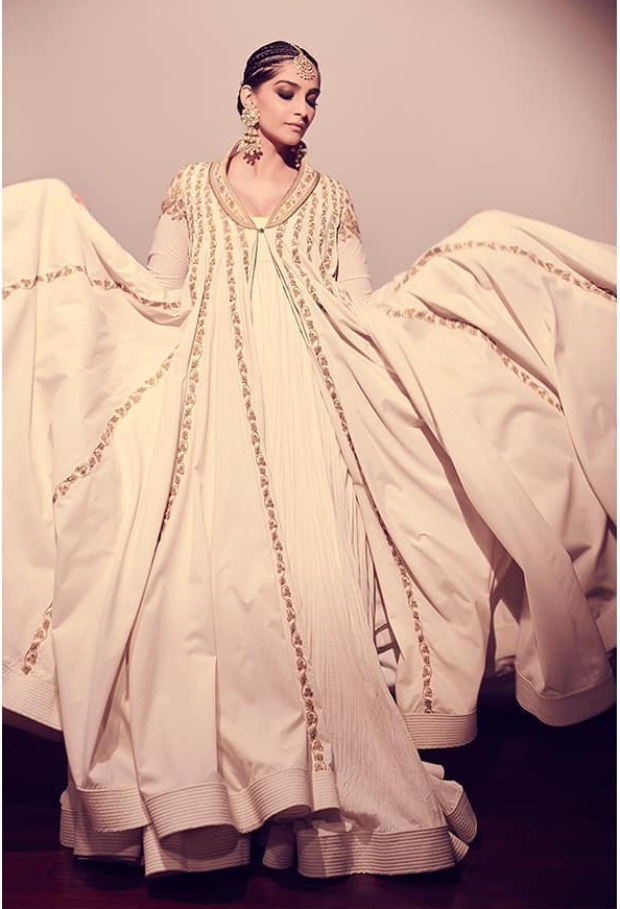 The ensemble featured a voluminous kurta and a matching cape.

Also Read: Slay or Nay: Sonam Kapoor Ahuja in Good Earth for a mehendi ceremony in the city 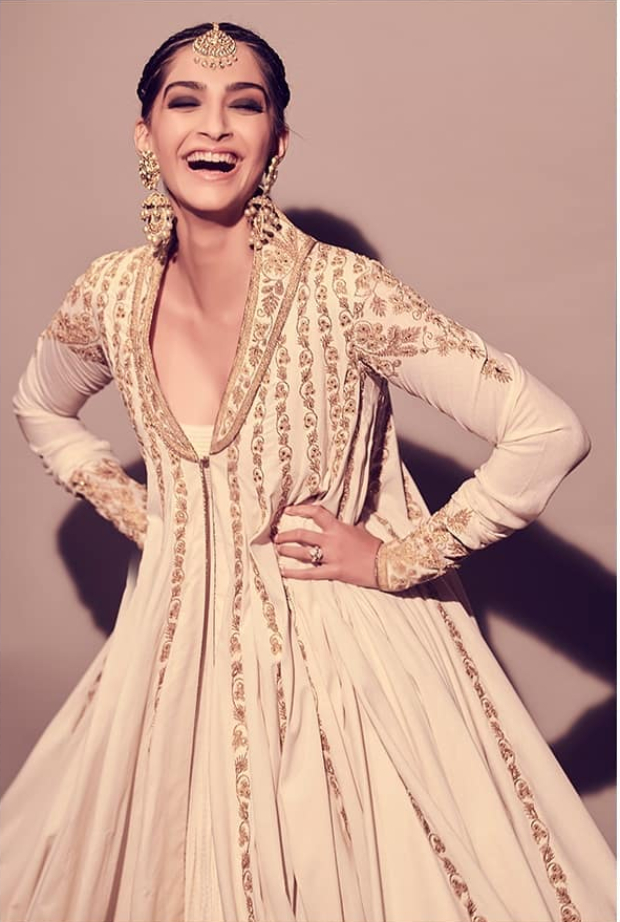 Sonam chose to up the look with an array of gold-toned jewellery that included a headgear and statement earrings from Sunita Kapoor. 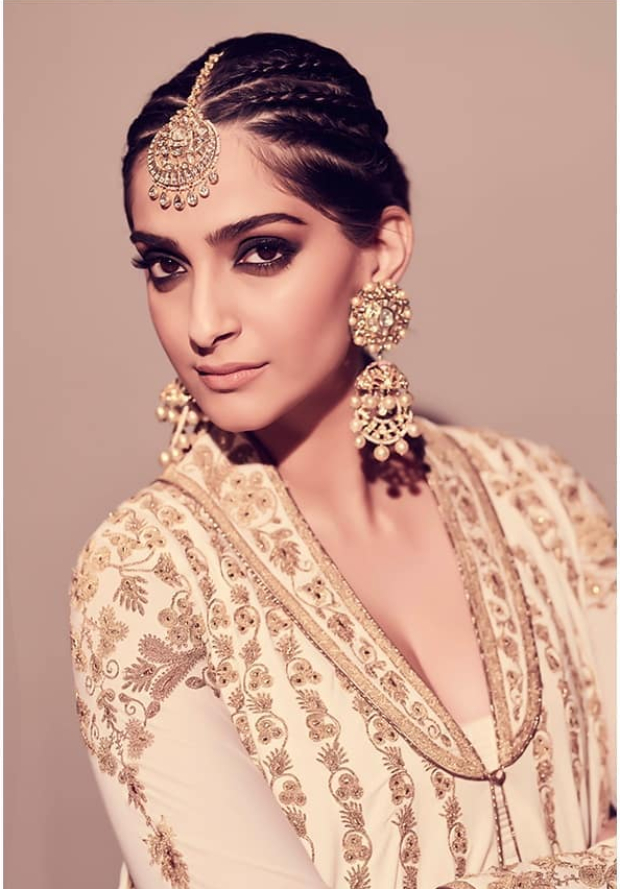 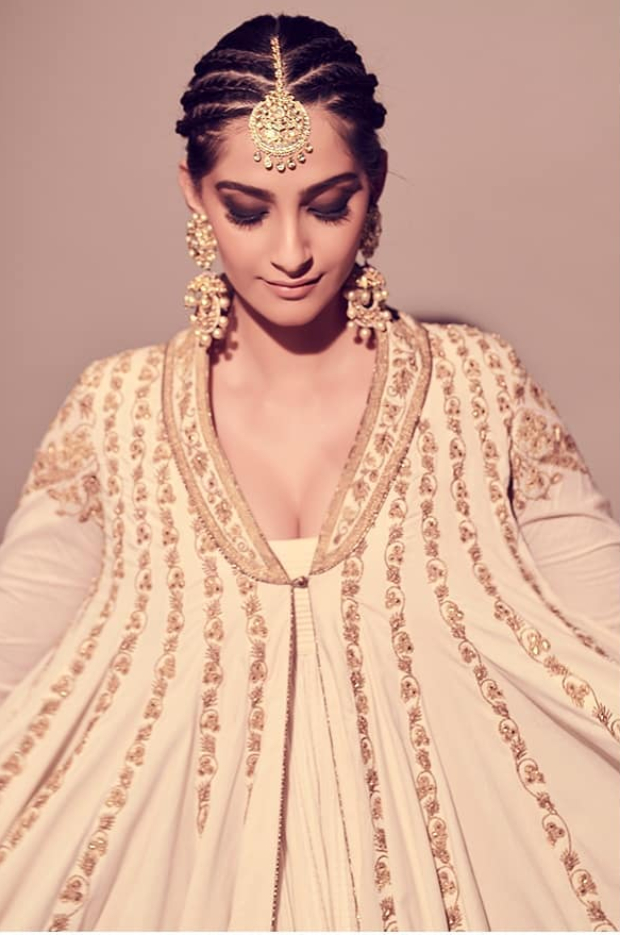 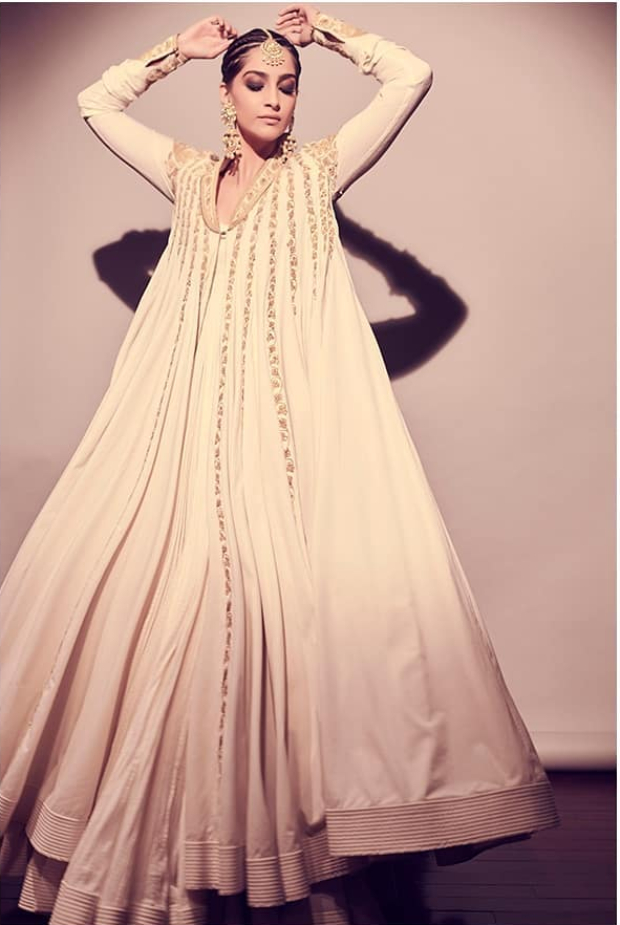 On the professional front, Sonam will be seen in the coming-of-age romantic comedy-drama film, Ek Ladki Ko Dekha To Aisa Laga, directed by Shelly Chopra Dhar. Featuring Anil Kapoor, Juhi Chawla, Sonam Kapoor and Rajkummar Rao in lead roles, the film is scheduled for a release on 1 February 2019.