Anushka Sharma - She effortlessly blends chic with comfort with her stylist Allia Al Rufai firmly by her side. Anushka Sharma’s style game can easily be described as extremely relevant, contemporary and non-fussy. Up and about promoting her upcoming film, Zero and sharing screen space with Shah Rukh Khan, Anushka Sharma has been doling one stunning promotional look after another. 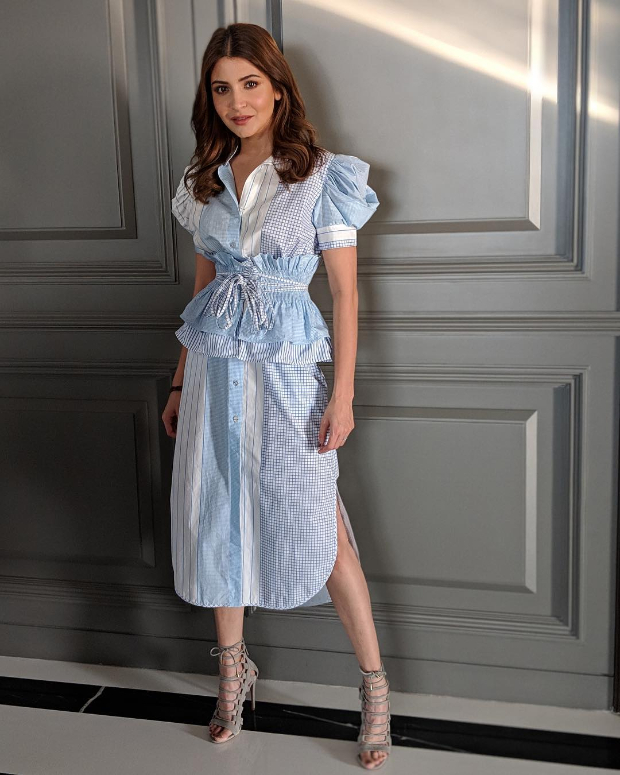 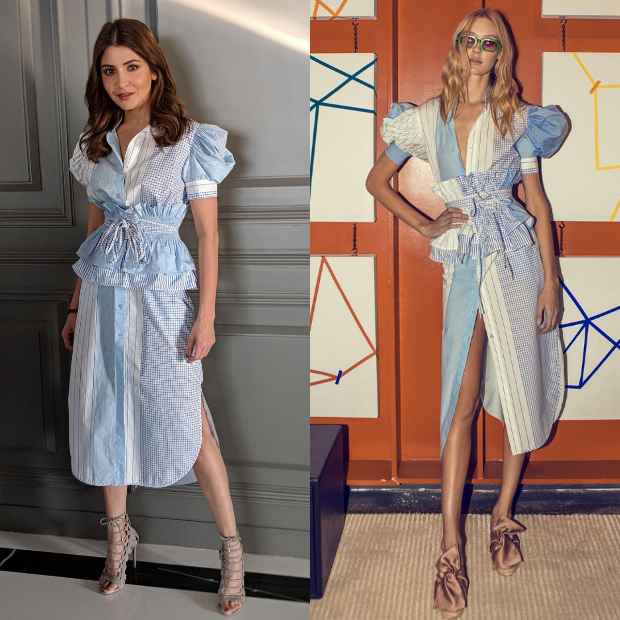 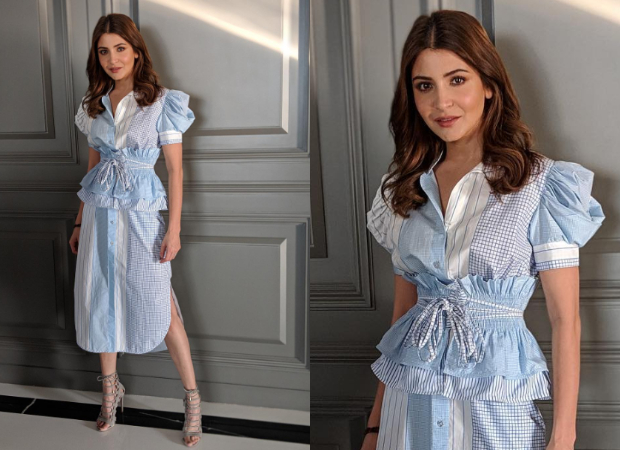 Anushka Sharma was last seen in Sui Dhaaga - Made in India. Anushka will essay the role of Aafia Yusufzai Bhinder, a NASA scientist with cerebral palsy - a pivotal role alongside Shah Rukh Khan and Katrina Kaif in Aanand L Rai’s Zero, scheduled for a release on December 21, 2018.